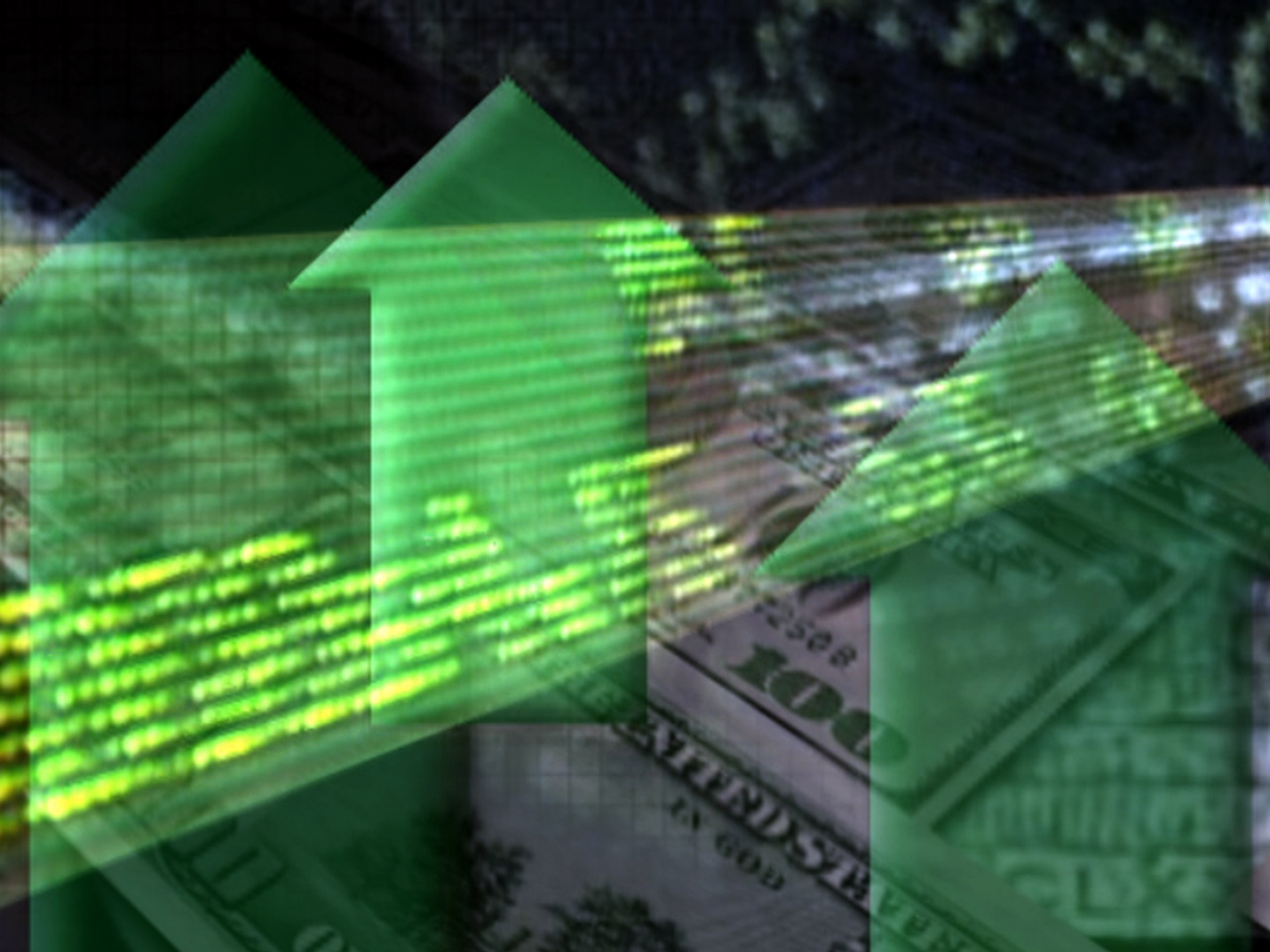 Recently, my CBSNews colleague Allan Roth wrote a couple of articles on the fund offerings of Dimensional Fund Advisors. While I have tremendous respect for Allan, there are a few issues with one of his posts that need to be addressed.

Allan used this comparison to conclude "it appears that there is strong evidence that DFA advisors have significantly underperformed in the largest five DFA funds over the past five years." However, there are several problems with coming to that conclusion simply based off of dollar-weighted return data.

Investors without advisors
As was noted in the article, the dollar-weighted returns include institutional assets. Part of the lower dollar-weighted returns could be attributed to institutions that aren't using an advisor. Further, DFA funds are offered in 401(k) and 529 accounts where individual investors don't have the benefit of an advisor. Without the ability to parse the data, no conclusions about the actions of investors working with advisors can be drawn.

Cash flows
Consider these comments from Jim Davis at DFA: "Suppose a particular mutual fund experiences positive cash flow throughout most of its history. The fund shareholders are not trying to time the market; instead, they simply put their savings into the fund each period. In this case, the dollar-weighted returns of the fund will be heavily influenced by the returns of more recent periods. The returns earned in the early years of the fund will have a lower impact than those from the later years. Funds with good recent performance and consistent inflows will report attractive dollar-weighted returns, possibly above their compound average returns. On the other hand, funds with consistent inflows and low recent returns will not compare favorably on a dollar-weighted basis, since the recent poor returns receive a heavier weight than the early returns that may have been higher. This shows that poor dollar-weighted returns do not always reflect frequent trading."

DFA funds have more consistent cash flows than retail-oriented funds. According to DFA, the company had net cash inflows into its stock funds during the bear market from the first quarter of 2008 through the first quarter of 2009. This was at a time when stock funds in general were experiencing significant outflows. This is clearer evidence that advisors were helping their clients stay disciplined.

The timing of cash flows can impact dollar-weighted returns in other ways, as well. For example, many advisors have been increasing client allocations to emerging markets, since emerging markets are becoming a bigger percentage of the global stock market. 2011 was a particularly bad year for emerging-market equities. As a result, the comparison between dollar-weighted returns and time-weighted returns will be negatively impacted. Yet these changes in allocations weren't a result of market timing, but actually adhering to a long-term strategy.

Fund family changes
The timing of fund family changes affects dollar-weighted returns. For example, any switches from Vanguard to DFA (perhaps for tax-loss harvesting purposes) just before a decline would have a negative impact on the dollar-weighted return for DFA. The same is true of switching from DFA to Vanguard just before an increase. Neither example necessarily shows performance-chasing behavior by an advisor.

Switching into new funds
During the time period examined, DFA launched several new funds, including its core strategy funds. If advisors switched out of the funds examined in the analysis before the market turned around, this would show up as advisors mistiming the market.

Preventing more catastrophes
While we have shown that the problems with using dollar-weighted returns prevent us from accurately drawing conclusions, let's assume that these problems didn't exist. There's still another issue to address regarding if DFA advisors added value.

Let's assume that investors working with DFA-approved advisors truly lagged the returns of their own funds due to undisciplined actions. What we don't know is whether do-it-yourself investors would have had even worse results.

For example, let's say DFA investors lagged by 2 percent. It could certainly be the case that without their advisors present, they may have lagged by, say, 5 percent. Without the presence of a control group for comparison sake, we can't know how much more damage would have been done.

Finally, even if an advisor recommends a disciplined rebalancing strategy, the client may not necessarily follow the advice.

I spoke with Allan regarding my response, and he noted that many of the hypotheses offered in this response could be proved right or wrong with data from DFA, and he hopes to get the data to prove them one way or another. He also stressed how much more important dollar-weighted returns were than time-weighted (or fund) returns.

I don't think that dollar-weighted returns are without meaning. They're valuable when looking at the behavior of investors in aggregate, across different fund companies. However, for the reasons cited above one can't logically conclude that performance-chasing behavior by advisors is solely responsible for the difference between time-weighted and dollar-weighted returns.