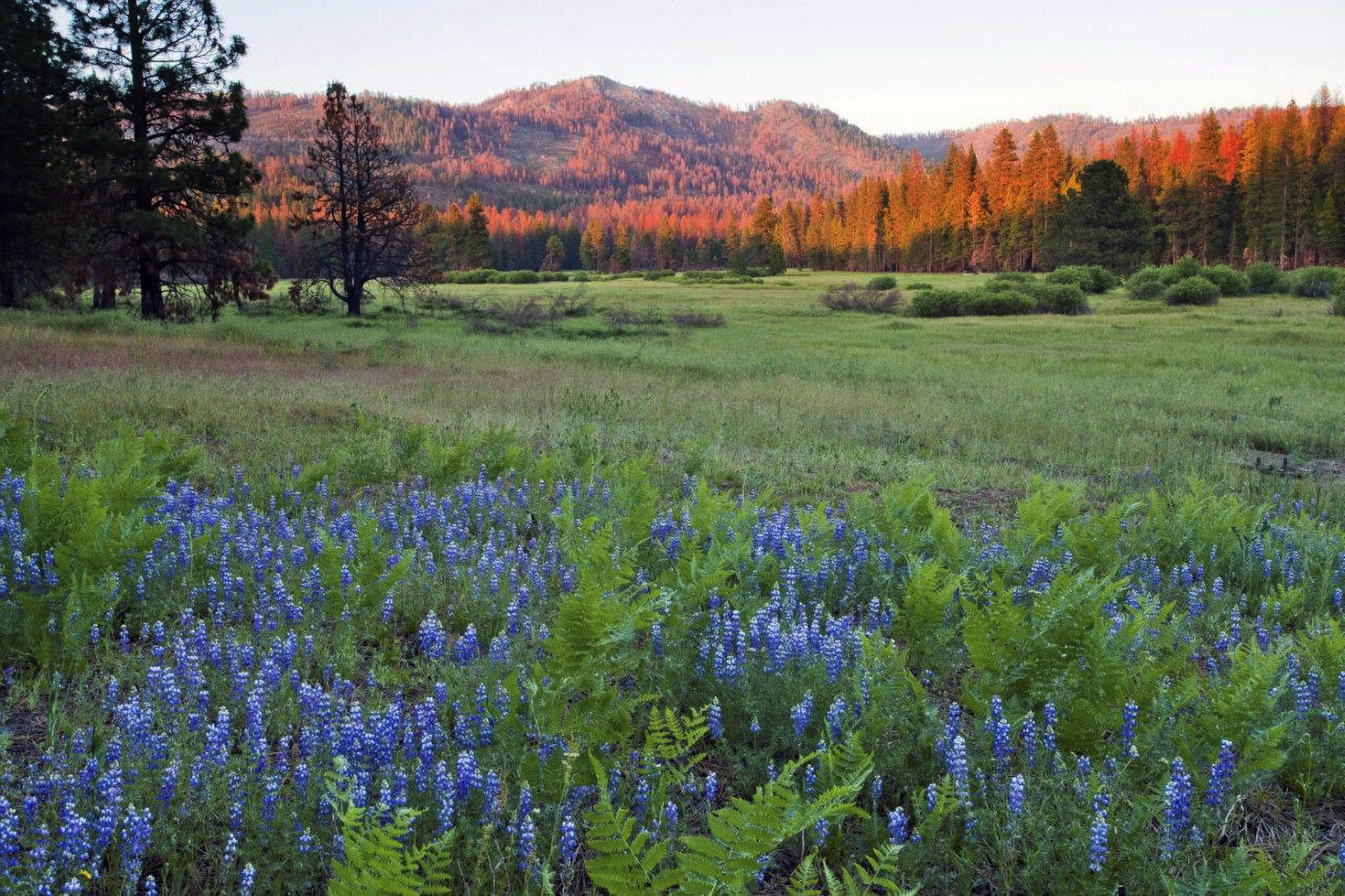 FRESNO, Calif. -- Visitors to Yosemite National Park in California have more room to roam after official on Wednesday announced a 400-acre expansion of the park - its largest in nearly 70 years.

The addition features wetlands and a grassy meadow surrounded by tall pine trees on rolling hills that are home to endangered wildlife.

Ackerson Meadow is located along Yosemite’s western boundary. The area was purchased from private owners by The Trust for Public Land, a nonprofit conservation group, for $2.3 million and donated to the park.

Officials told The Associated Press that Yosemite will preserve the land -- historically used for logging and cattle grazing -- as habitat for wildlife such as the great grey owl, the largest owl in North American and listed as endangered by California wildlife officials.

Robin and Nancy Wainwright, who owned the land since 2006, sold it to the trust. Robin Wainwright said they lost “few hundred thousand dollars” passing up a lucrative offer from a developer to build a resort.

He said he often saw bears strolling through the meadow and owls soaring over fields of vibrant wildflowers blooming in the springtime. He didn’t want that experience available only to those who could afford a resort.

“To have that accessible by everyone to me is just a great thing,” Wainwright said. “It was worth losing a little bit of money for that.”

The park’s boundary has seen some minor changes over the years, but this expansion is the largest since 1949 to the park of nearly 750,000 acres total, he said.

More than 4.5 million people are expected to visit Yosemite this year, which spokesman Scott Gediman said would set a record for the park that celebrated its 125th anniversary in 2015.

The land was bought with $1.53 million from the Trust for Public Land and $520,000 from the Yosemite Conservancy, which supports a variety of projects in the park. Anonymous donors contributed the rest, Gediman said.

“We are delighted and proud to make this gift to Yosemite and the people of America,” said Will Rogers, president of the Trust for Public Land.