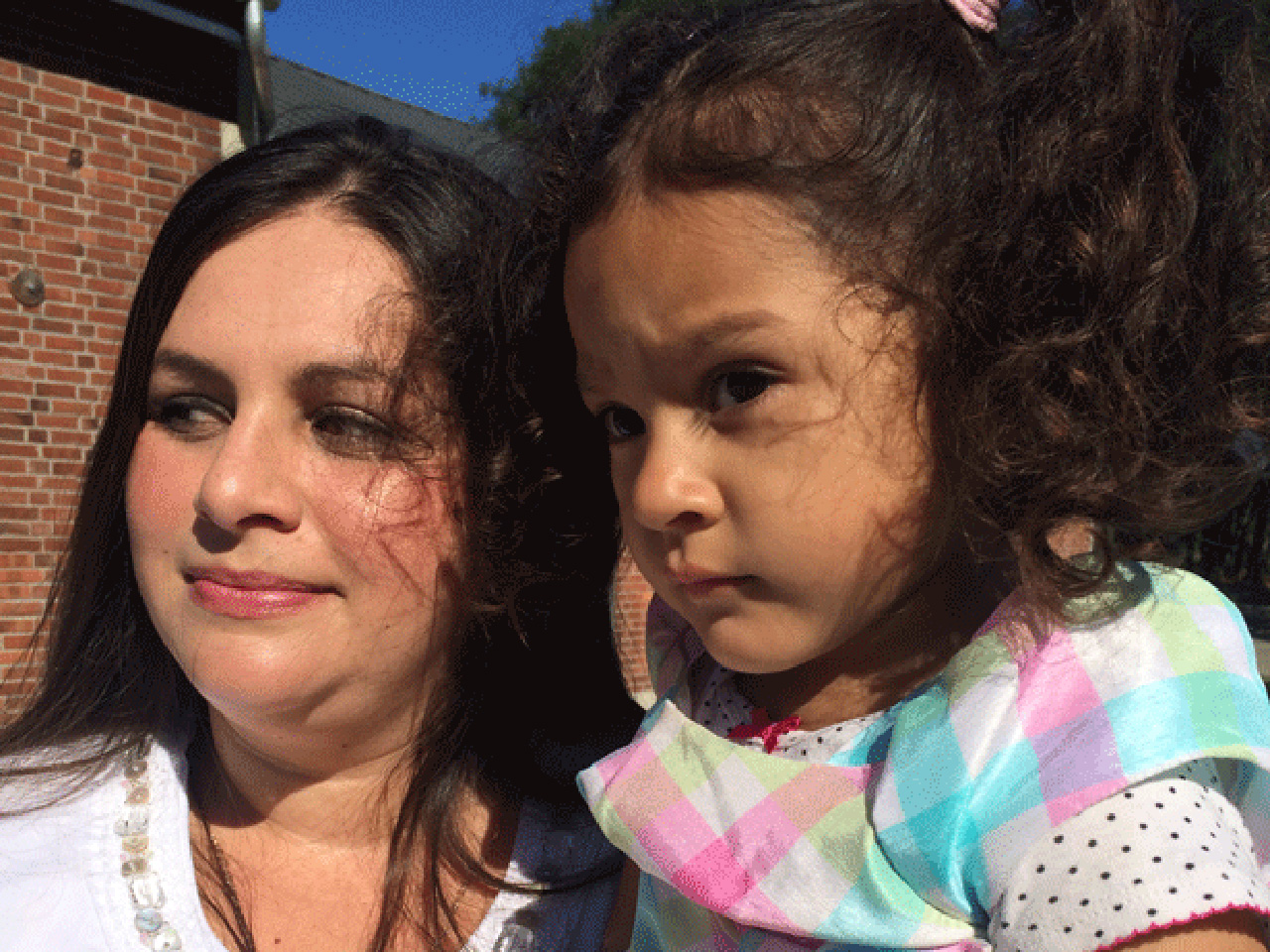 SEATTLE -- A Seattle woman is suing a community clinic, claiming they made a big mistake when they gave her a flu shot instead of a birth control injection.

Yesenia Pacheco said she loves her 3-year-old daughter, Sandra, but she still believes the federal government needs to pay for her unwanted pregnancy, reports CBS affiliate KIRO-TV. A civil lawsuit has been filed in U.S. District Court against the government, given that the clinic is federally funded.

Pacheco had been receiving the Depo-Provera birth control injection every three months at the clinic. According to the suit, Depo-Provera claims the clinic got things mixed up in September, 2011 and she ended up pregnant a short time later.

The mother of three said abortion was never an option due to her personal beliefs.

After a difficult pregnancy, Sandra was born in 2012 with a brain malformation affecting motor and speech called unilateral perisylvian polymicrogyria.

Pacheco's attorneys said Sandra was born into a "wrongful life"..."as a direct and proximate result of Defendant's negligent acts and/or omissions to perform the medical care with due care."

The amount of compensation the lawyers are seeking has not been disclosed, but they said it is for medical bills and suffering.