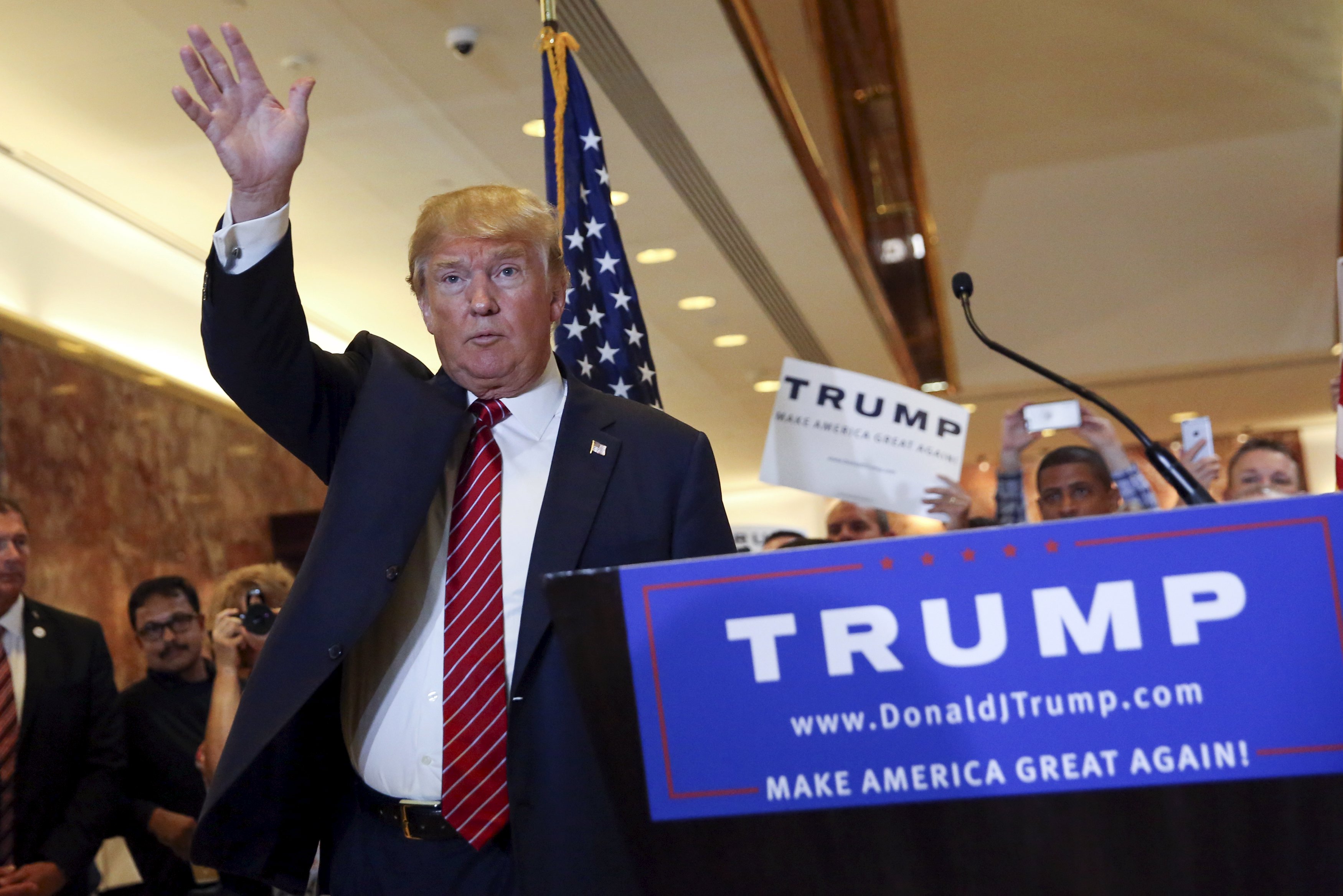 Much has been made of the fact that Donald Trump's tax plan is really, really good for Donald Trump. But by raising the point at which people begin to owe taxes and retaining key tax credits, the Republican presidential candidate's tax plan should also put more money in the pockets of the poorest Americans.

Under his plan, single people making less than $25,000 a year and married couples earning less than $50,000 would pay zero income tax.

"They get a new one page form to send the IRS saying, 'I win,'" the plan says. "Those who would otherwise owe income taxes will save an average of nearly $1,000 each."

For a single person, that means they don't owe taxes until they earn at least $10,300. For a couple, that figure is $20,600. Children also increase the deductions a family can claim, so a married couple with two children wouldn't start paying taxes until they had earned at least $28,600.

That's not the full picture, however: Many lower-income Americans benefit from the Earned Income Tax Credit (EITC), which gives taxpayers an additional $503 to $6,242, depending on the number of children they have. And some couples with children can get up to $1,000 per child in credits, further lowering that tax bill.

Taking these factors into account, the Tax Policy Center's Elaine Maag has calculated that those credits would help offset a single person's tax bill until they earned $12,255. A married couple with two kids would have to earn nearly $50,000 before the sum of their tax bill minus any credits they received was greater than $0.

The basic rule of thumb, she explained, is that once credits are taken into consideration, a family with children starts owing taxes once their income is about double the poverty level.

The reason Trump's plan is so good for poorer Americans is because he plans to keep the EITC and Child Tax Credit, his campaign told CBS News. So the point at which people will start paying taxes increases - and they can still collect credits.

For example, a single parent with one child with one child would start paying taxes on income after they earn $17,250 dollars. Under Trump's plan, they would not begin to pay taxes until they had earned $25,000, so their credits would stretch even further.

Under Trump's plan, "most people could earn more money without owing taxes and not be made worse off than under current law since they would still get their refundable EITC and CTC," Maag told CBS News.