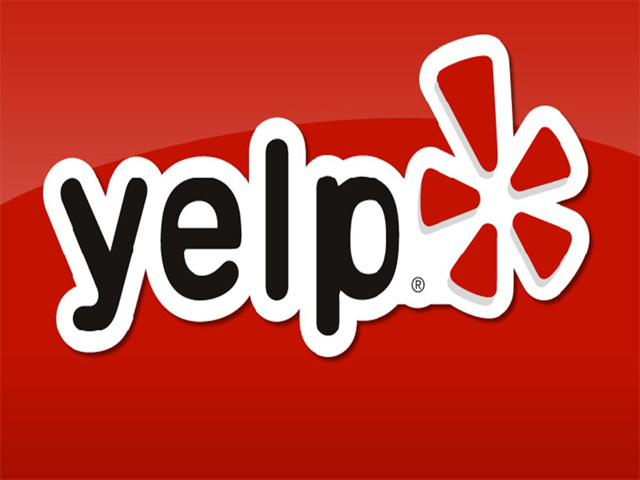 COMMENTARY If Facebook investors and management are at all concerned about reaching its vaunted $100 billion valuation as the company prepares to go public later this year, Yelp's (YELP) IPO today should put them at ease. If a money-losing company can see its shares jump up to 73 percent on its market debut, the social networking titan can expect an absolute field day when it finally goes out.

Although Yelp's stock was priced at $15, that was for the institutional investors and inside crowd buying shares before the opening bell. The stock opened at just over $22, up 47 percent over the IPO price. Shares rose as high as $26, giving the company a market valuation of $1.5 billion.

Some of the tech companies that have gone public
Questions loom as Yelp prices IPO at $15 a share
Facebook: Strong growth, but not compelling

Yelp's user-generated reviews on everything from restaurants and bars to doctors and museums have proved popular with Internet users. But as the following chart of Yelp's first-day stock price underscores, IPOs as an investment are chiefly for insiders. The rest of the investing public may be better off focusing on other, more realistic trading scenarios.

What drove Yelp's lucrative IPO? In part, good marketing. Here's the income statement from the company's IPO filing with the SEC:

A few things to observe. One is that Yelp, unlike Facebook, has never made a profit. In fact, the company's loss in 2011 amounted to about 20 percent of its total net revenue. The same was true in 2010, as this table makes clear:

And as this graph illustrates, Yelp's losses seem to be growing at least as quickly as its revenue.

Yelp says it has 66 million "unique visitors" to its website. That breaks down to roughly 38 cents in monthly revenue per user, or $1.51 a year. That makes Facebook's per-customer revenue figure of $5 look positively brilliant (and even that pales compared with Google's $27.30 per customer).

The more success tech IPOs see in the next couple of months, meanwhile, the likelier Facebook's IPO is to soar. But over the long run, some think that Yelp's stock price will come back down to earth. After all, investors will now expect the company to make money and will react accordingly should the losses continue.

"Smart" credit cards may be over before they started