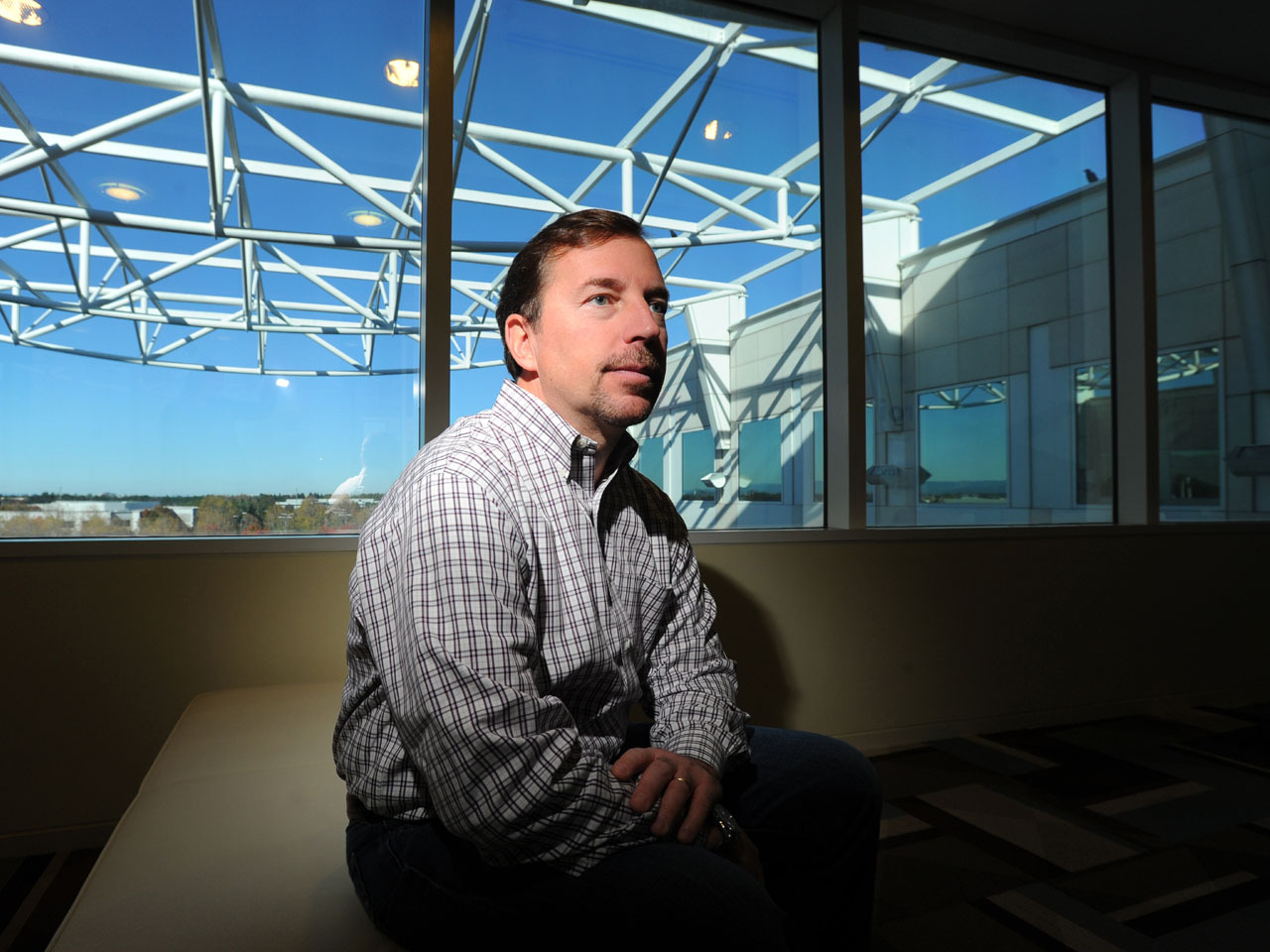 (AP) SAN FRANCISCO - A major Yahoo (YHOO) shareholder has made a legal demand for internal records about the embattled Internet company's hiring of CEO Scott Thompson.

Activist hedge fund Third Point LLC took the unusual step Monday as part of its effort to oust Thompson for an inaccuracy about his academic credentials.

After exposing the fabrication last week, Third Point set a noon Eastern Time deadline Monday for Yahoo to fire Thompson for unethical conduct. That deadline passed without any change in Thompson's status.

Third Point wants to review Yahoo Inc. documents that may explain how much research the company's board did about Thompson before hiring him in January. The fund contends it's entitled to the records under the laws of Delaware, where Yahoo is incorporated.

Yahoo didn't immediately respond to a request for comment.