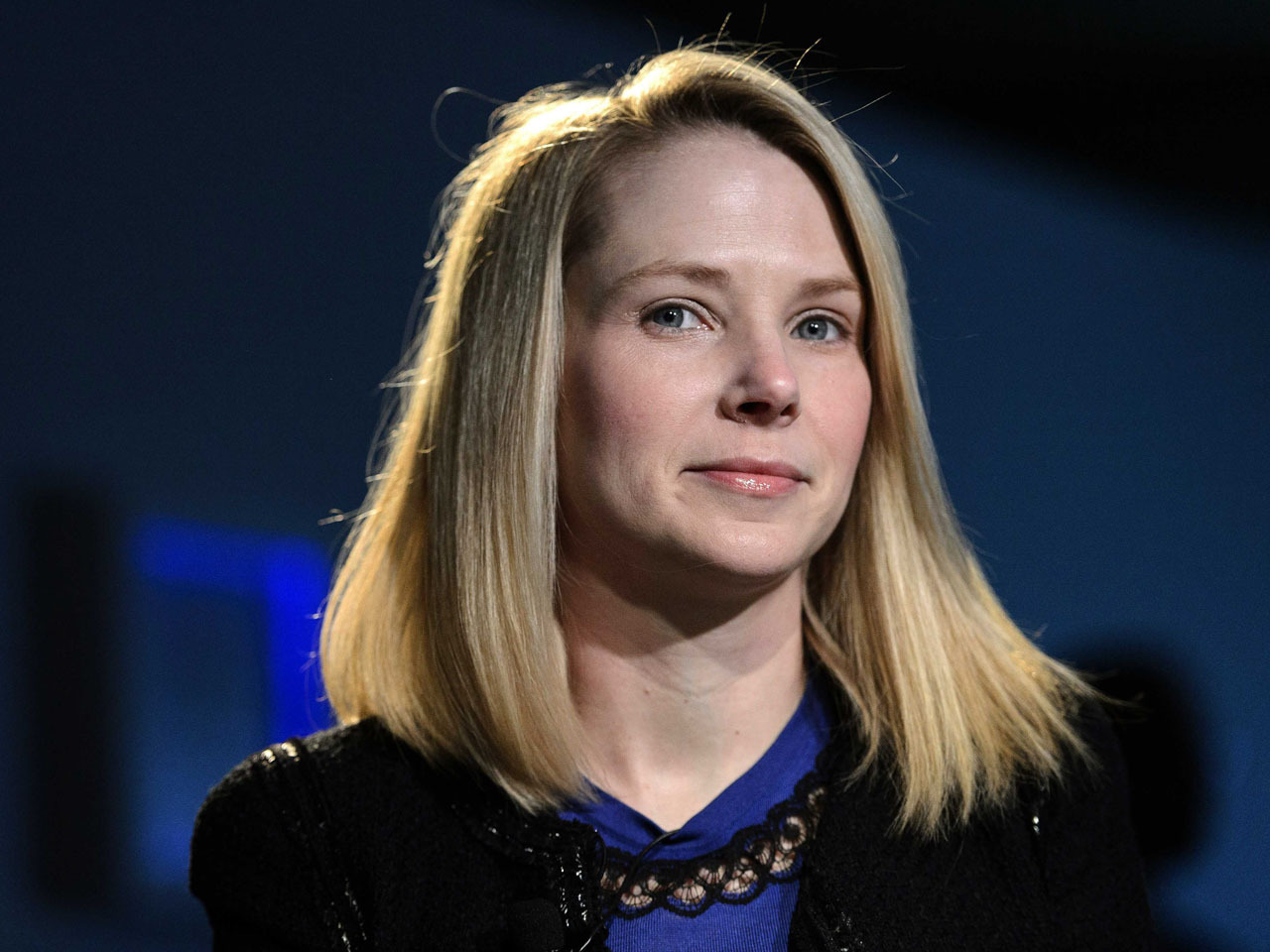 (MoneyWatch) Yahoo (YHOO) CEO Marissa Mayer has pushed her company conspicuously toward the culture of her former employer, Google (GOOG). But a recent crackdown on telecommuting puts Yahoo well out of the tech norm and even management practice at many corporations.

As Kara Swisher reported at AllThingsD, Mayer instituted a new plan that requires employees who work remotely to relocate to corporate offices, many of whom were originally told that they would be allowed to work from home. Not only does it put the company at competitive disadvantage when trying to attract talent, but it might indicate a fundamental weakness in Mayer's managerial style.

According to the memo that Swisher reports to have obtained, the professed reason for the change is to improve communications and operations:

To become the absolute best place to work, communication and collaboration will be important, so we need to be working side-by-side. That is why it is critical that we are all present in our offices. Some of the best decisions and insights come from hallway and cafeteria discussions, meeting new people, and impromptu team meetings. Speed and quality are often sacrificed when we work from home. We need to be one Yahoo!, and that starts with physically being together.

The memo goes on to say that, starting June, all employees who received permission to work remotely, and according to Swisher, that extends even to employees with arrangements to work from home one or two days a week, will have to work at a Yahoo office. Those who don't want to comply will have to quit.

The decision could put Yahoo at a significant competitive disadvantage. Flexibility in working conditions has come to be considered a basic requirement at high tech companies. Yahoo has already found itself in competition for talent, and as Twitter traffic has already shown, some rivals are already trying to use the announcement to pull talent from Yahoo.

The change in policy does seem odd. Many tech companies manage to enable communication and collaboration effectively without having everyone on the same physical premises all the time. Given the nature of global operations, such collaboration often takes place among personnel in different offices, making physical proximity impossible.

One thinly-sourced report by Nicholas Carlson at Business Insider says that a single person who supposedly was "familiar with Mayer's thought process on the matter" said that many of the people working remotely "weren't productive" and were effectively hiding, and that people who would not come to an office and quit instead would reduce costs without requiring layoffs.

If correct, this reasoning should be disturbing. Corporate management should be able to manage productivity problems without resorting to changing an overall HR policy. If people would not improve or comply with new conditions, they could be fired for cause.

To eradicate all forms of remote working would suggest that Yahoo is incapable of the most basic types of managerial controls.

The following is a transcript of an interview with civil rights attorney Ben Crump that aired Sunday, March 7, 2020, on "Face the Nation."