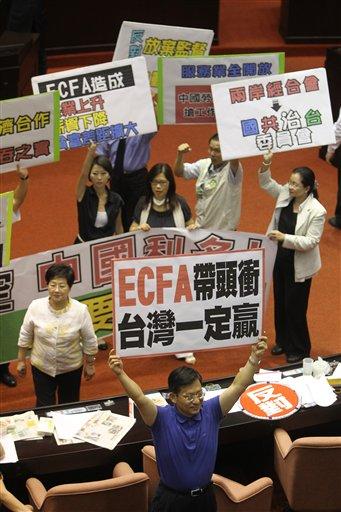 One Broadway hit isn't enough for casino impresario Steve Wynn, who has inked a deal for a version of the Tony Award-winning musical "Monty Python's Spamalot."

"It's the most intense concentration of entertainment on the Las Vegas Strip," Wynn told The Associated Press. "I'm not sure that we're done yet."

Wynn said he'll build a 1,600-seat theater, one of three that was planned for the $2.7 billion megaresort. Wynn will pay for the venue and staging of the show at a cost of more than $50 million.

"We made a deal very like much like we always do," Wynn said. "We'll build a theater and you bring a show and we'll share in the profits."

The agreement calls for "Spamalot" to play at Wynn Las Vegas for 10 years if the hotel-casino picks up a three-year renewal option. The cast hasn't been determined but the show is slated to open in 2007.

"Spamalot" will be performed 12 times a week, with ticket prices from $80 to $100, Wynn said. Wynn says he'll also add a retail component and restaurant to complement the show.

Unlike "Avenue Q," the "Spamalot" musical will tour nationally. But it will not tour in California, Nevada or Arizona, according to terms of the agreement.

Wynn's deal to land "Avenue Q" was met with criticism in the theater industry because there was no tour, depriving audiences around the country of seeing the popular show outside of New York and Las Vegas.

"Spamalot" is based on the movie, "Monty Python and the Holy Grail." It tells the story of King Arthur and the Knights of the Round Table and their irreverent quest for the Holy Grail.

When people enter the theater, Wynn said, they'll be walking into a castle, much as they do in New York. Idle, along with the show's original designer, Tim Hatley, will create the "Spamalot Experience and Grail Theatre."

Wynn said the show will fill a major void in Las Vegas.

"We've had spectacle, great concerts," he said. "One of the things I've missed in Las Vegas is wit — something that is witty, really funny."

Myron Martin, an independent producer and president of the Las Vegas Performing Arts Center Foundation, said many people were interested in bringing the show to the Strip for good reason.

"I think it will be a big success," Martin said. "There is great buzz on this show. People leave the show loving it. And there are tons of Monty Python fans around the world."

"Spamalot "and "Avenue Q" are part of a slew of Broadway shows to migrate west to the booming Strip.

"Hairspray" is due to land at the Luxor later this year, and "The Phantom of the Opera," one of the most successful shows in the history of Broadway, is coming to The Venetian in 2006. "Mamma Mia!" — a musical built around songs from the Swedish pop group ABBA — began it all in February 2003 when it opened at Mandalay Bay.

Wynn said the trend says a couple of things.

"It means people on the West Coast don't have to travel so far," he said. "And we've clarified the issue that this city is not about gambling. It's about entertainment."