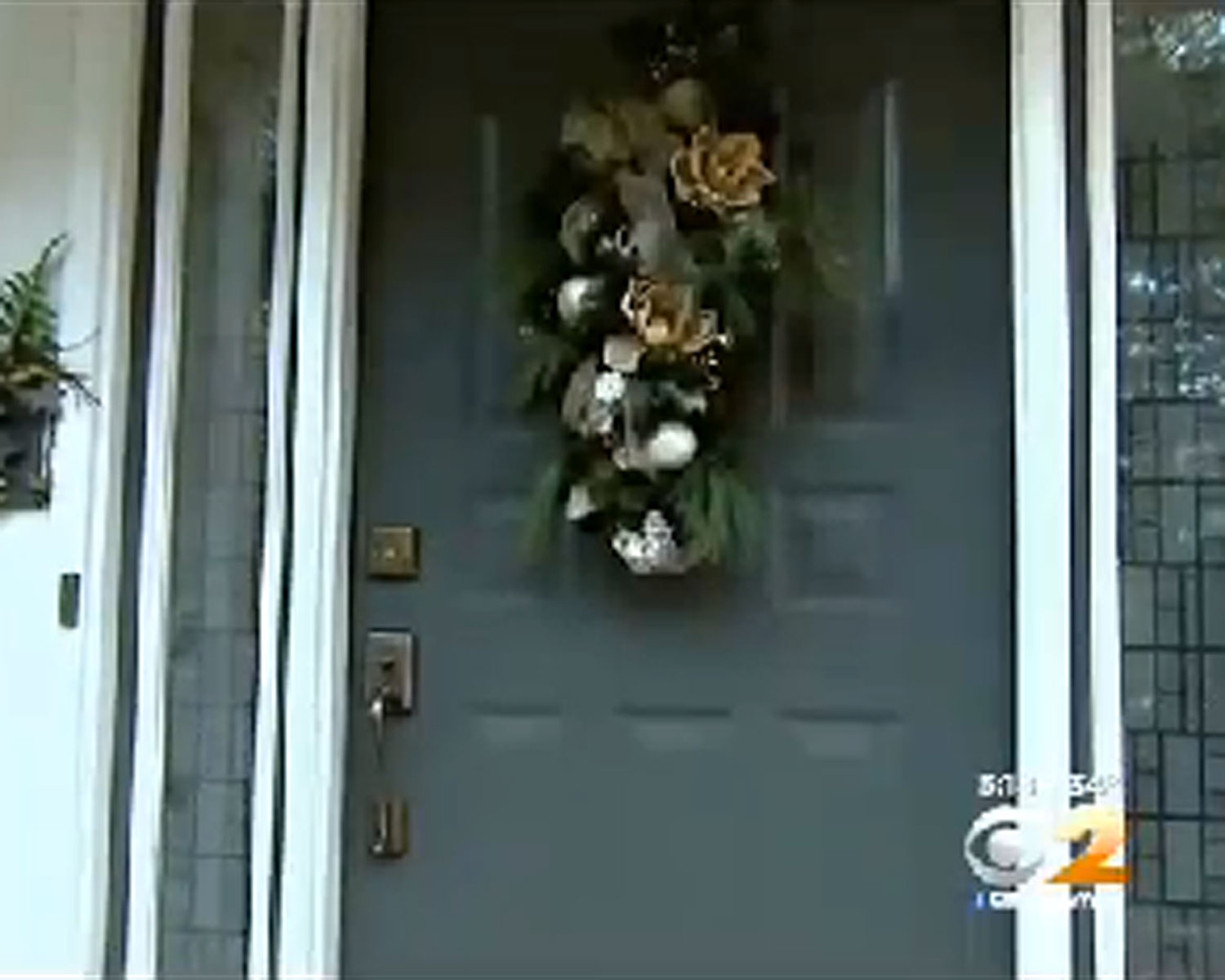 WYCKOFF, N.J. - Aauthorities in one New York City suburb are warning that some would-be burglars are getting more sophisticated.

According to CBS New York, police in Wyckoff, N.J. are telling residents to be on the lookout for the well-dressed person knocking at your door.

In the past month, the station says, there have been four burglaries in Wyckoff, a bedroom community about 25 miles from the city, and dozens of others elsewhere in Bergen County.

On one street, a well-dressed suspect did what police said savvy burglars are doing these days: knocking on the door first. The woman inside ignored it.

“She didn’t answer the door….But what the individual did then is walk to the rear of the house, smashed out the window,” Wyckoff Police Chief Benjamin Fox told Sloan. “She screamed…and then he fled the area.”

Fox said intelligence gathered in other communities show that burglars are becoming more sophisticated by renting luxury cars to get to their destination and dressing well to blend in.

“They see it as a game. What we’ve seen from the advent of videos that are in homes, we really get a good insight when they enter the home and how they act and it’s almost like ‘Ocean’s Eleven,’” said Dan Coleman with Creative Solutions, alluding to the movie in which the crooks are each given a specific role when committing a crime.

Police said the moral of the story is that a well-dressed person knocking on your door driving a luxury car could be a burglar.

“…in those situations (we) encourage our residents, call us because we want to check that person out,” said Fox.

According to CBS New York, police said there has been a spike in burglaries with the end of Daylight Saving Time and the beginning of the holiday shopping season because people are getting home after dark and spending the weekends shopping with their families.

Police said you can protect yourself by putting timers on your house lights, bringing boxes on your porch inside and getting a house sitter if you plan on being away for the weekend or longer.