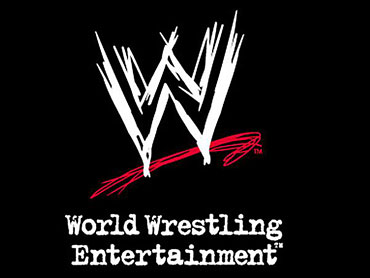 World Wrestling Entertainment has suspended 10 of its wrestlers for violations of a policy that tests for steroids and other drugs after receiving information from New York prosecutors, the company said Thursday.

Neither the WWE nor the Albany County District Attorney's office would comment on the pro wrestlers' identities Thursday, aside from saying no criminal charges were filed.

Under the WWE wellness policy begun last year, which requires tests for steroids and other drugs, a wrestler faces a 30-day suspension without pay for a first violation, a 60-day suspension for a second violation and firing for a third violation. Performers are tested at least four times per year.

"We are very actively working to eradicate the use of steroids and performance enhancing drugs in the WWE," WWE spokesman Gary Davis said. "Today's action is part of that effort."

WWE officials met with New York prosecutors investigating illegal steroid sales earlier this month. Albany County District Attorney P. David Soares' office has said pro wrestler Chris Benoit, who killed his family before hanging himself in June, and other WWE wrestlers had been been clients of Signature Pharmacy of Orlando, Fla. Investigators say Benoit had a steroid and other drugs in his system at the time.

"When our investigation into the illegal sale and distribution of controlled substances began, my office enlisted the assistance of World Wrestling Entertainment after a number of their wrestlers appeared on customer lists of clinics connected with Signature Pharmacy," Soares said.

Nine people, including three current or former physicians, have pleaded guilty, most affiliated with Internet and phone-order companies that filled orders for anabolic steroids and growth hormones through Signature and sent drugs to customers around the country, including Albany County.

Signature's owners have pleaded not guilty.

The Benoit case prompted the House Oversight and Government Reform Committee to ask WWE to turn over any information it has on steroid and drug abuse in pro wrestling. The committee has not yet scheduled a hearing on the case.

WWE said the company's practice has been to not release the names of suspended wrestlers, but the company has notified performers that starting Nov. 1 the names of those suspended for violating the policy will be made public.