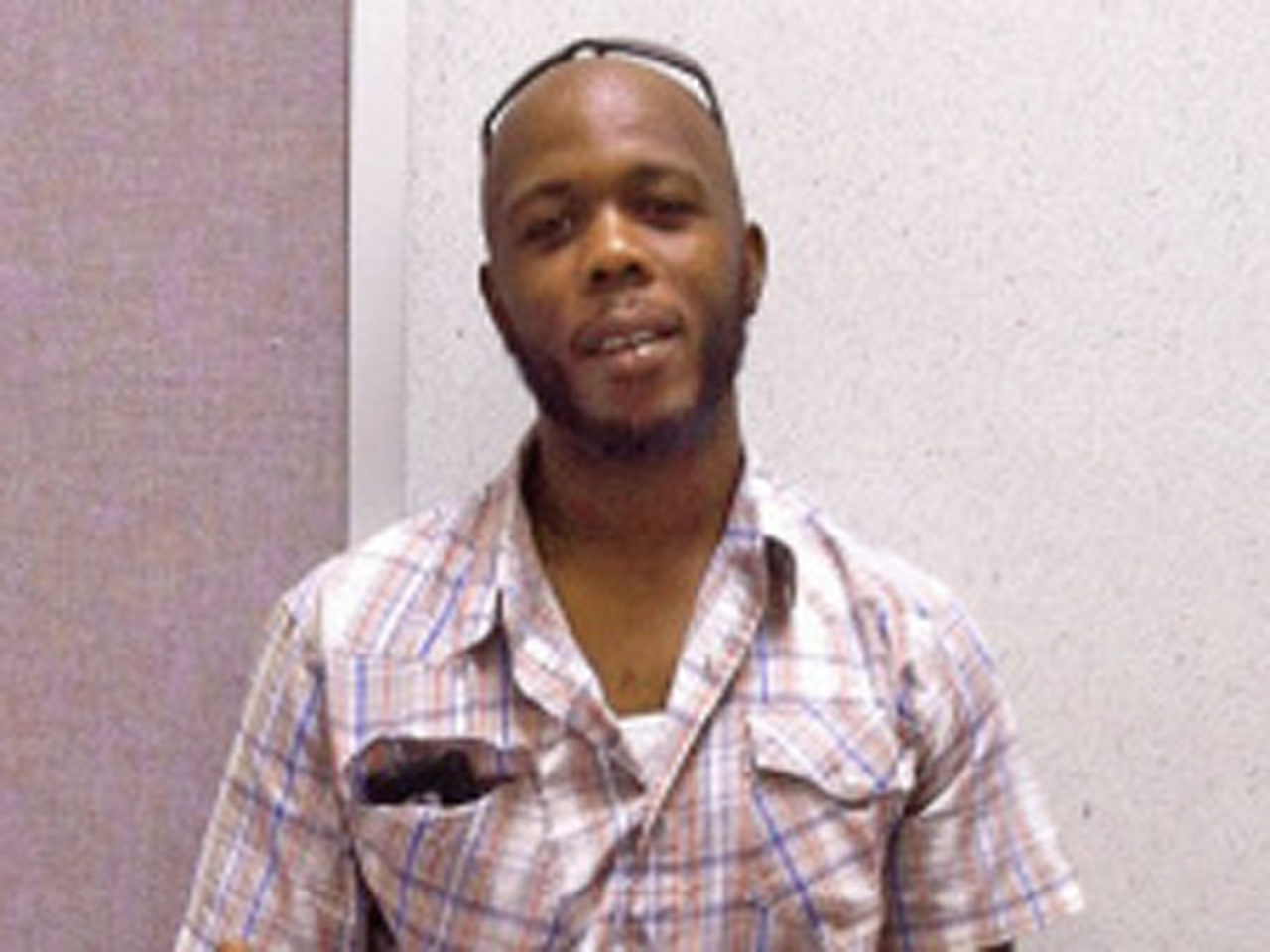 The Fall-River Herald-News reports the wrongful death lawsuit was filed this week in county court in New Bedford.

Hernandez has pleaded not guilty to murder in the June shooting death of Odin Lloyd, a 27-year-old semi-professional football player.

The court filing says unspecified damages probably exceed the value of Hernandez’s $1.25 million home, and seeks a real estate attachment up to $5 million.

The family also seeks a court order to keep the Patriots from paying Hernandez more than $3 million it believes he’s owed from his contract.

The Lloyd family’s attorney declined to comment. A message was left with a law firm that has represented Hernandez.