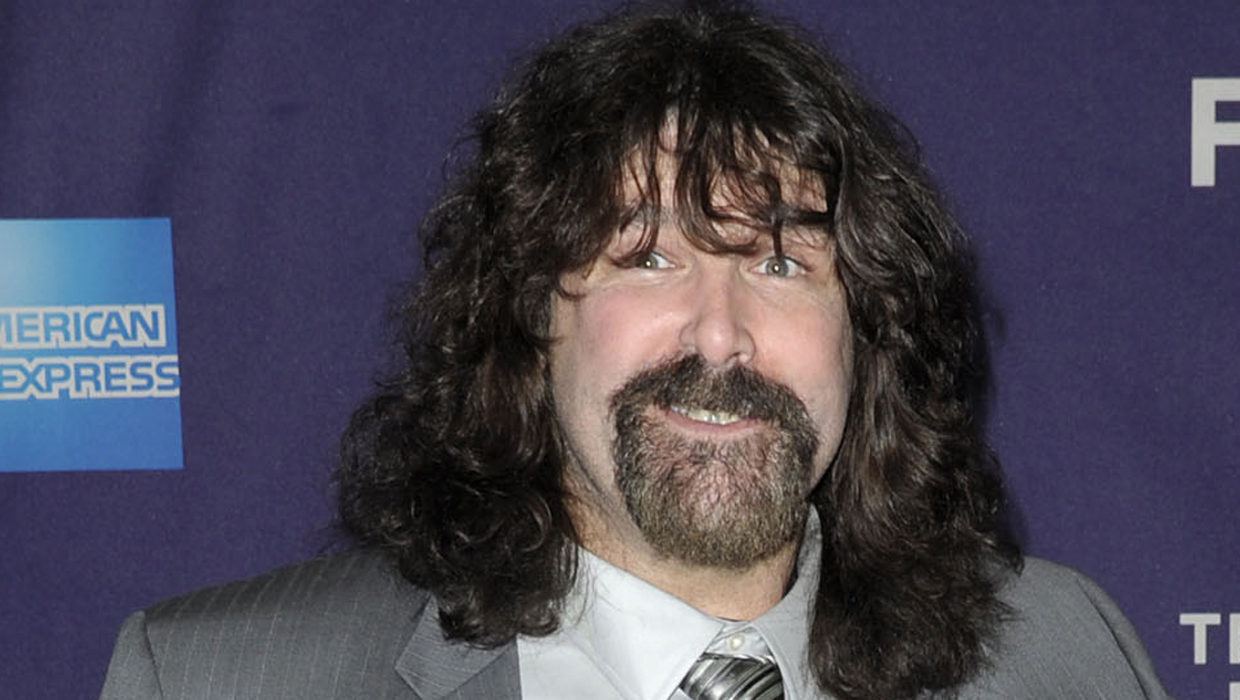 Professional wrestling star Mick Foley has been ejected from Philadelphia's Wing Bowl eating contest after stuffing uneaten chicken wings into a fanny pack in an attempt to increase his total.

According to TMZ, Foley disputed the allegations initially -- that was until officials played back video footage on the big screen -- and there was no denying it.

After word got out about the cheating "scandal," Foley tweeted:

Chicago's Patrick Bertoletti won with a Wing Bowl record of 444 wings in 26 minutes. He edged 2014 champion Molly Schuyler of Nebraska, who eclipsed her record 363-wing mark with 440 wings.

Wing Bowl started in 1993 as a way for Philadelphia's long-suffering sports fans to blow off steam before the Super Bowl.