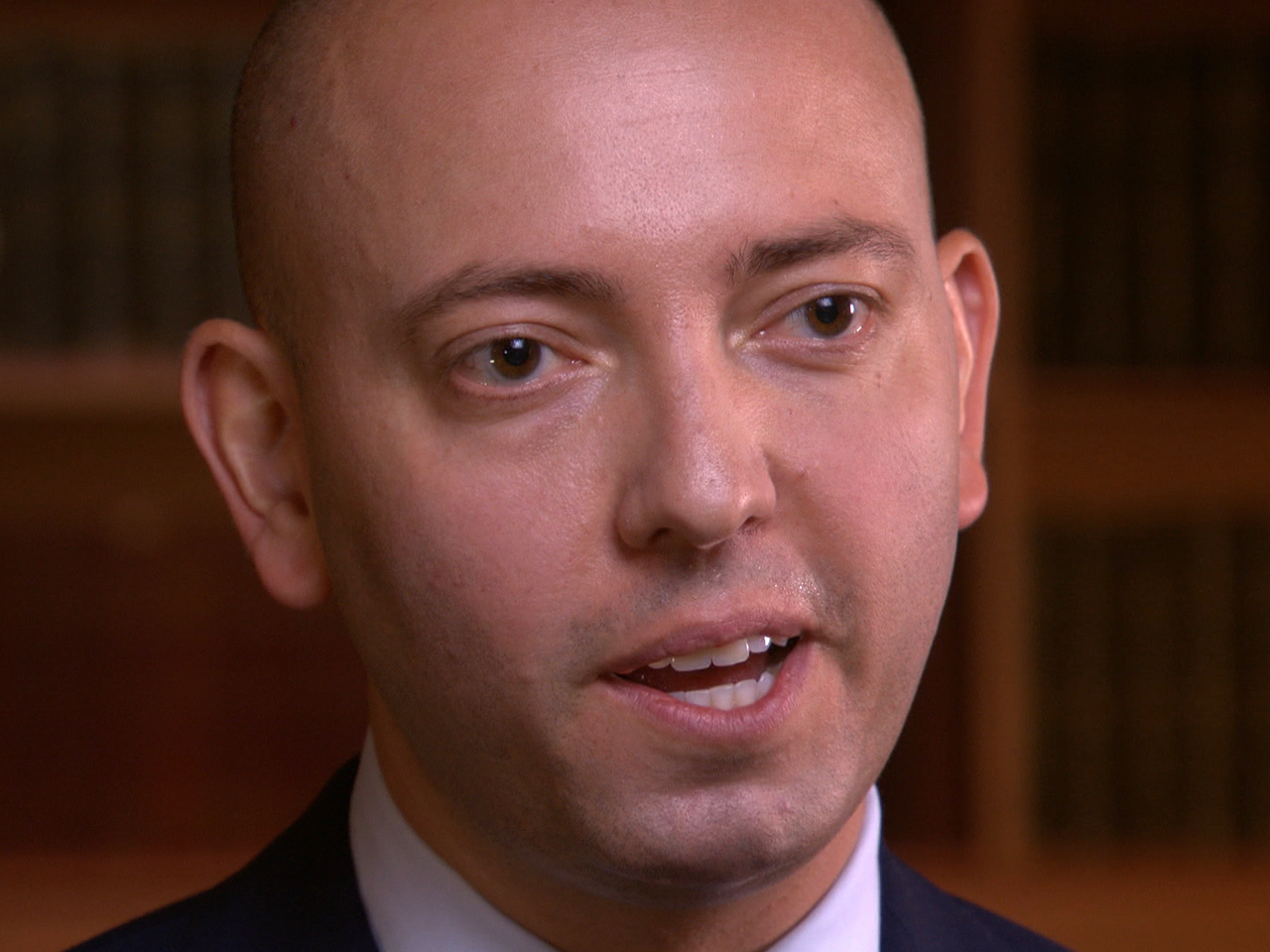 (MoneyWatch) People are amazed by the brutal honesty of Greg Smith's "60 Minutes" critique of Goldman Sachs. In talking about his initial New York Times op ed and his subsequent book about his time at Goldman Sachs, Smith laid bare his concerns about the double-dealing and ethical weakness he thought he saw at the firm. Many will try to write him off as unstable, stupid, venal or crazy. But they shouldn't. Most so-called whistleblowers are committed loyalists who become distraught by the gap between company rhetoric and reality.

The mythology around whistleblowers suggests that they are all slightly weird, that their worldview is a function of their eccentricity and that they can't really be trusted. But the truth is that, for the most part, whistleblowers are deeply conventional, that they want to believe the best about their firm and that it is only when they become disappointed that they start to become outsiders.

Truly great companies don't demonize such people. Instead, they create an open atmosphere in which doubts, criticisms and warnings can be and are heard. Great leaders appreciate that questions and arguments are early warning signs that can strengthen, not weaken, an organization. They would, of course, rather have the debate inside the corporation than on the front pages of a newspaper.

I've heard Smith dismissed as naive and idealistic; I haven't heard anyone convincingly deny his criticisms or even suggest surprise. What that implies is that everyone knew what Smith knew; they were just happier to put up with it.

I suspect Smith will have his moment of fame and then disappear from our front pages. He will find it difficult to get his next job, because employers will imagine that he is inherently disloyal and publicity-seeking. In this, they are likely to be wrong. What they will know is that whistleblowers hold their employers to a high standard. That's what makes everyone uneasy.