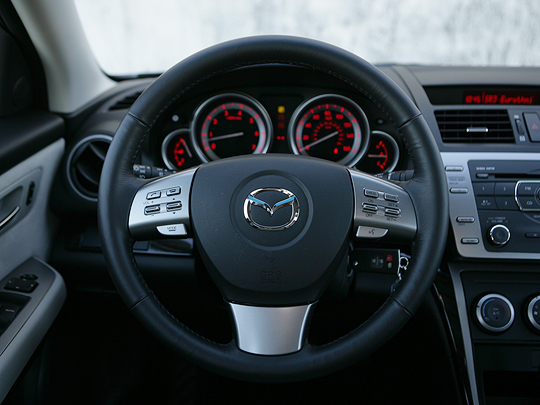 OCALA, Fla. -- Police in Florida say two would-be carjackers almost got away with a vehicle in Ocala... except they didn't didn't know how to drive a stick shift.

The Ocala Star-Banner reports that the owner of a 2014 Toyota Corolla told police he was sitting in his car Wednesday night, talking on his cell phone, when a man with a gun tapped the window. Another man was by the passenger side window.

Police say the gunman ordered the owner get out of the car and demanded his keys. He did as told, they got in the car, and he walked away. The man then stopped another driver who called police.

But the carjackers couldn't move the car because it was a stick shift. The duo ran before police arrived, leaving the keys in the ignition.