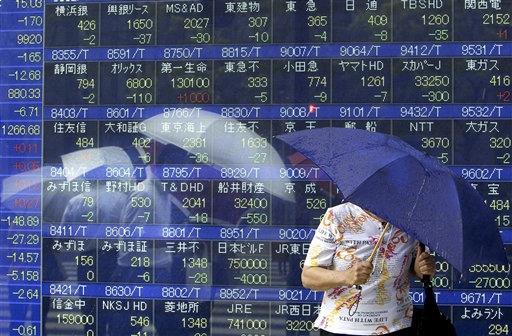 Also in the U.S., concern over the status and contents of a bill in Congress to overall financial regulation pulled shares in the industry lower.

In Australia, resource-related and financial names were among the day's big losers as investors digested the potential impact of new Prime Minister Julia Gillard.