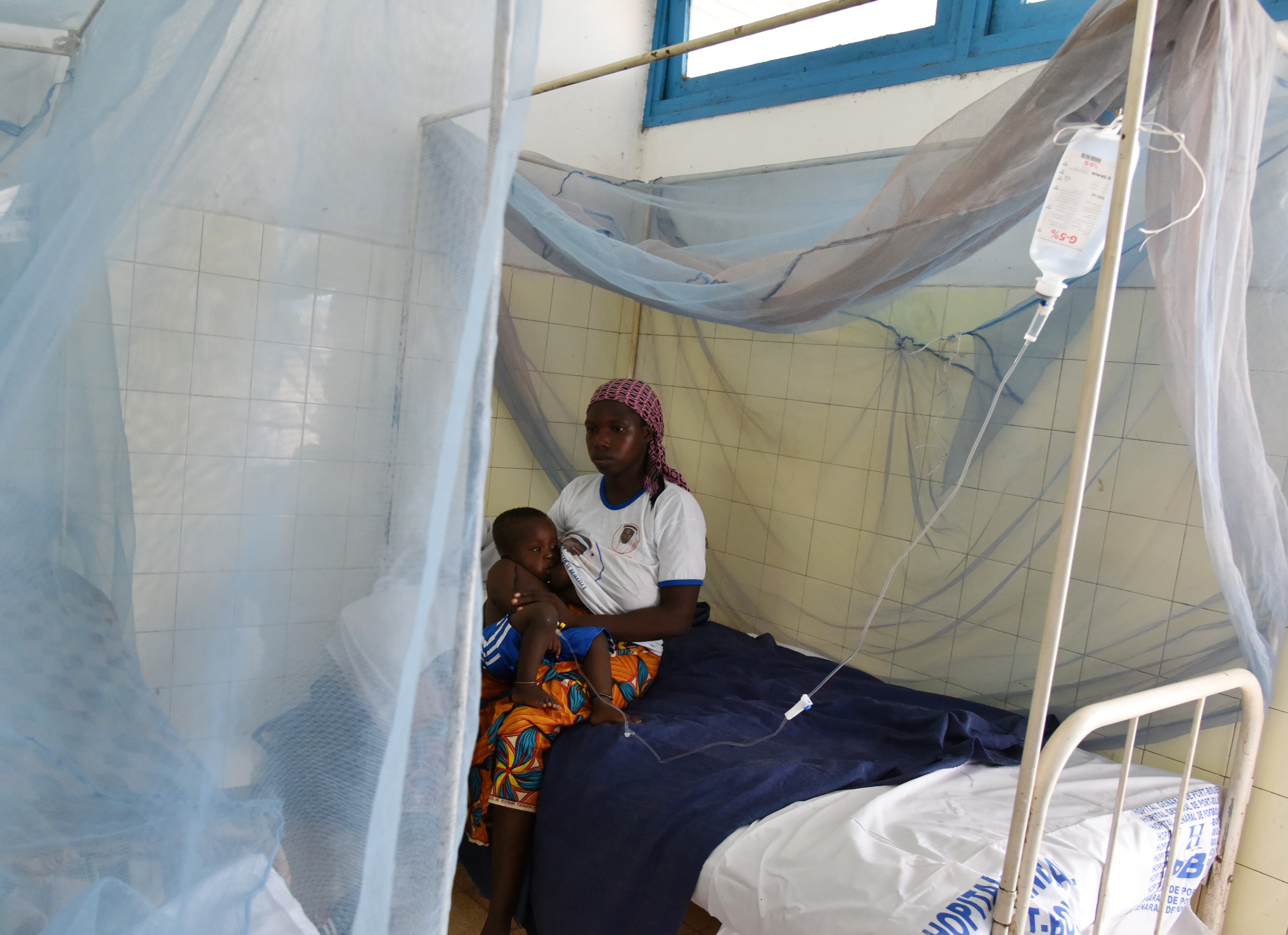 LONDON -- The European Medicines Agency is recommending the world's leading malaria vaccine be licensed even though it is only about 30 percent effective and that protection fades over time.

In a statement published on Friday, the agency said it had "adopted a positive scientific opinion" for the vaccine's use outside the European Union, a regulatory process that helps speed new medicines to the market.

The vaccine, known as Mosquirix and made by GlaxoSmithKline, would be the world's first licensed shot against a parasitic disease; previous studies have shown it protects about one third of children.

"This is not the big game changer that we were hoping for," said Dr. Martin De Smet, a malaria expert at Doctors Without Borders. "The vaccine itself remains disappointing but this is an important step forward," he said. Still, De Smet said the vaccine could help reduce the huge burden of malaria: there are about 200 million cases and more than 500,000 deaths every year, mostly in African children.

"In countries where children get four to six episodes of malaria a year, this will make a big difference," he said, warning people to continue using protective bed nets.

Gregory Hartl, a World Health Organization spokesman, said the European Medicines Agency decision was "not a recommendation to use this vaccine" and that WHO would issue its own assessment by November. He said that would take into account other factors not considered by the European regulator, including logistics and cost-effectiveness.

WHO had previously set a target of 2015 for having a malaria vaccine that was at least 50 percent effective with protection lasting longer than one year.

De Smet suggested countries with year-round malaria cases would benefit the most.

"We cannot afford to not make use of an additional tool, even if (it is) highly imperfect," he said.