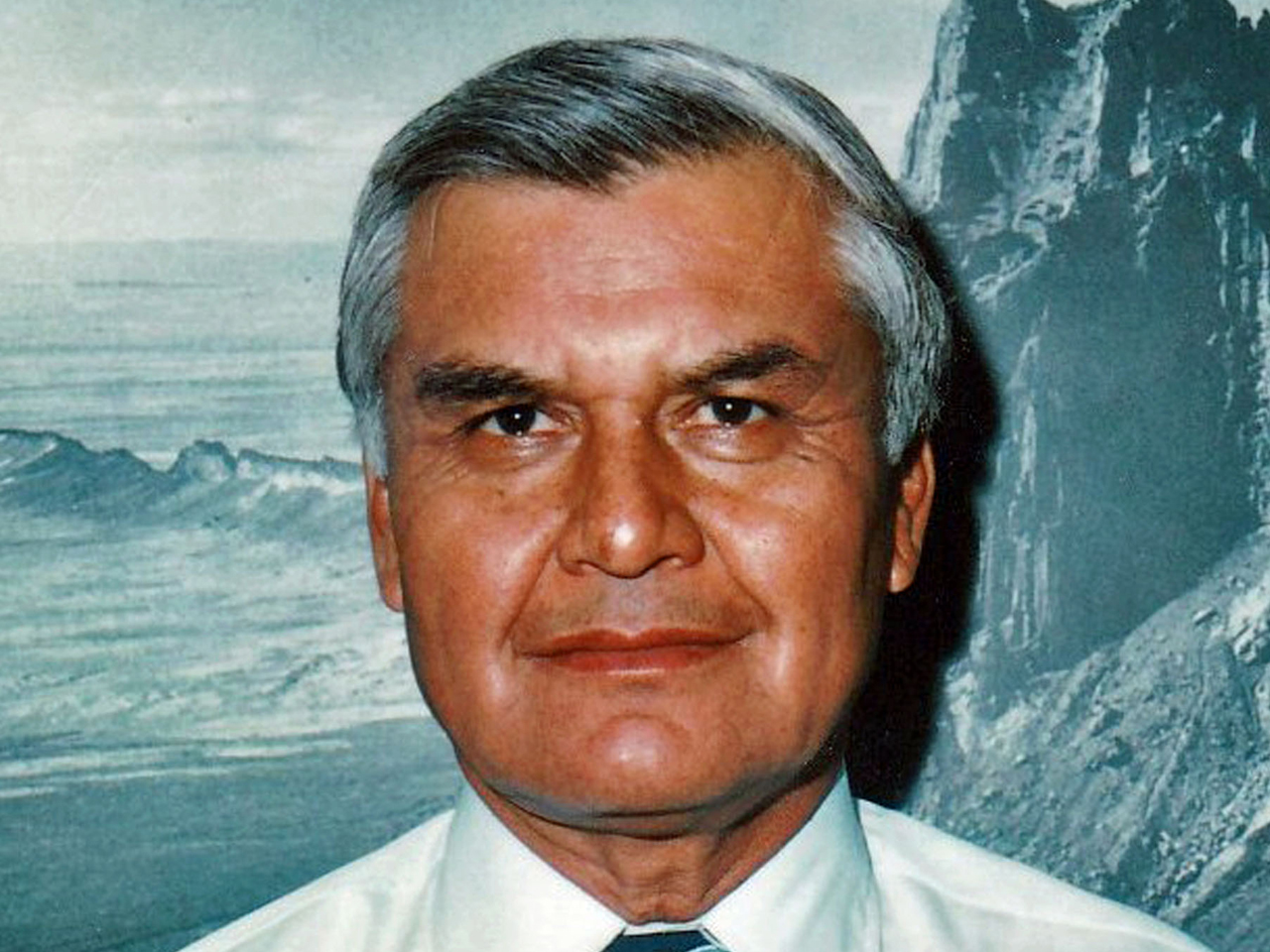 FLAGSTAFF, Ariz. -- A Navajo Code Talker, whose words are inscribed on congressional medals given to his group and who fought to have a World War II comrade recognized for his service, died Thursday in New Mexico.

Wilfred Billey died at his home in Farmington following a short illness, said his daughter, Barbara. He was 90.

He was one of hundreds of Navajo Code Talkers who stumped the Japanese during World War II by relaying messages in their native language.

But Barbara Billey said her father never considered himself a hero.

After the war, Billey worked with New Mexico's congressional delegation to come up with the words appearing along the bottom of the medals: "Dine Bizaad Yee Atah Naayee' Yik'eh Deesdlii" or "The Navajo language was used to defeat the enemy," his family said.

Billey and others stepped in when a former Code Talker, David Tsosie, was taken off the list of honorees in 2001 because his discharge papers did not note he was part of the group. They notified government officials and provided documentation.

When former Sen. Jeff Bingaman called Tsosie at a nursing home to tell him he would receive the belated medal, Billey was there. "Both of them just about jumped out of their seats with joy," said James Preminger, who covered the story for the Farmington Daily Times.

"He's one of those guys that you meet who is older, who you say, 'Boy, I wish that guy was my uncle.' He was such a humanitarian," said Preminger, now a spokesman for a northwestern New Mexico school district where Billey worked.

Billey's path to becoming a Code Talker started while he was attending the Navajo Methodist Mission School. The superintendent learned that the U.S. Marine Corps was looking for Navajo radiomen to follow in the footsteps of 29 other Navajos who had developed a code based on their native language. Billey volunteered in 1943 because he wanted to be with friends who were enlisting, Barbara Billey said.

He fought in battles at Tarawa Atoll, Saipan, Tinian and Okinawa with the all-Navajo 297th Platoon, part of the 1st Battalion in the 2nd Division.

Billey was discharged as a corporal in 1946, finished high school and earned bachelor's and master's degrees from New Mexico Highlands University in Las Vegas, N.M., according to his family. He served as a counselor, teacher and principal in northwestern New Mexico. He spent the latter part of his life ranching, farming, fighting for his tribe's right to water from the San Juan River basin and sharing the story of the Code Talkers.

Duane "Chili" Yazzie, president of the Navajo Nation's Shiprock Chapter, recalled spending time in Billey's office when Billey was a counselor at Shiprock High School in the late 1960s.

"He was a great man, he had a tremendous, positive influence on many of us," Yazzie said. "He said we needed to recognize the hardship that many of our families experienced and a sure way to get out of that hardship is education."

Billey gained the respect of students with a sense of calmness and kindness, said Mark Madsen, human resources coordinator at Central Consolidated School District. When he spoke about being a Code Talker, Madsen said Billey never focused on himself.

"It was always about the work, the people he worked with and what it meant to him and to the other gentlemen who had done the same thing as him," he said. "Just the pride in their country, and the pride in what they had done."