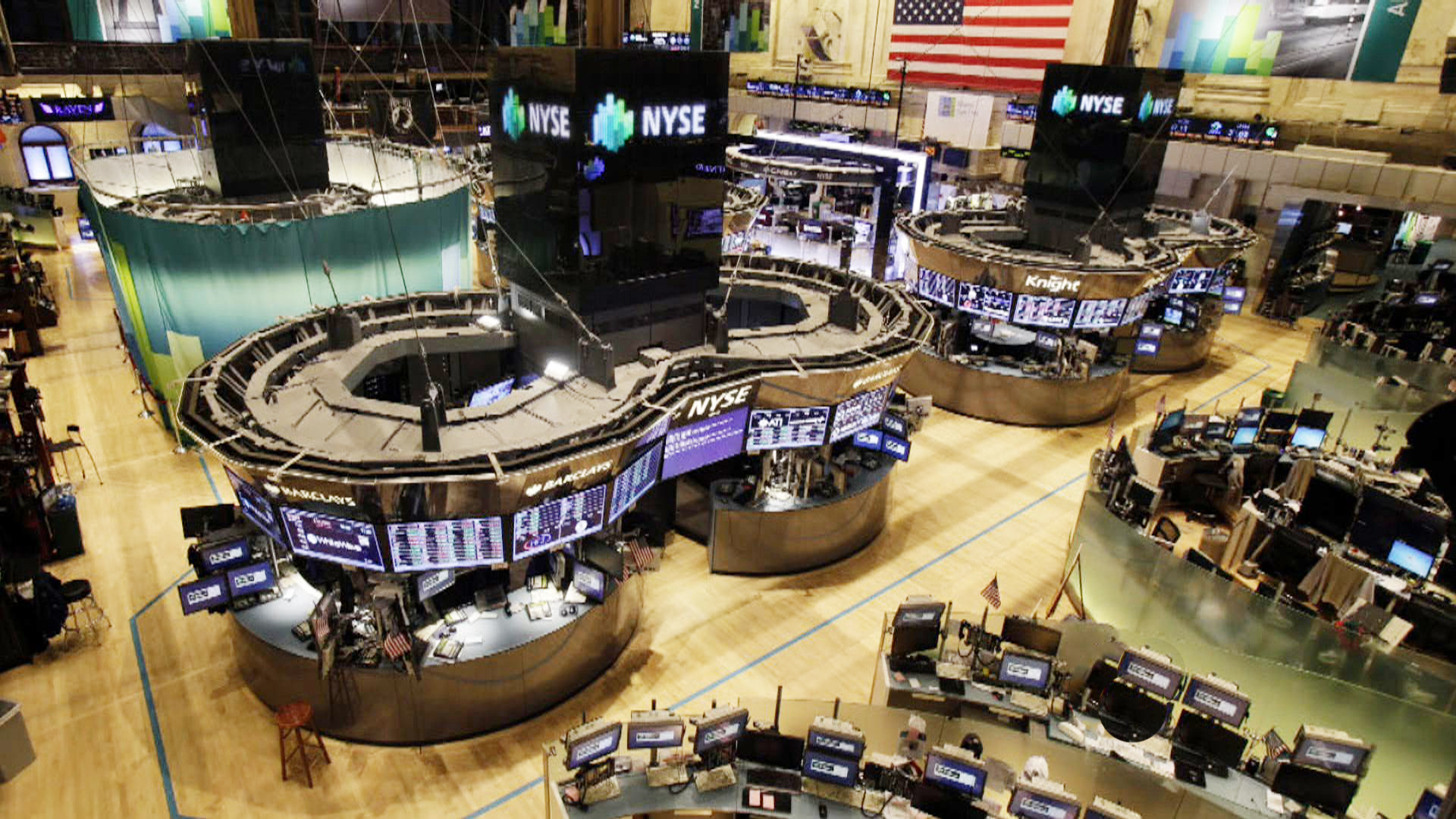 BANGKOK World stock markets treaded upward Tuesday, but trading was largely subdued after a massive storm slammed into New York and forced a drenched and darkened Wall Street to suspend operations for a second day.

Japan's Nikkei 225 index in Tokyo fell 1 percent to close at 8,841.98 after the Bank of Japan announced it was expanding a bond-buying program to help spur growth. Some analysts said they were disappointed by the small size of the program.

The announcement followed a report showing Japan's industrial output contracted by 4.1 percent in September from August and 8.1 percent from a year earlier.

Japan's economy has been hobbled by weakness in its turbocharged export sector, which has been hit hard by a slowdown in demand from recession-mired Europe and a persistently strong yen, which makes Japanese products more expensive for overseas buyers.

Among individual stocks, Virgin Australia Holdings jumped 5.4 percent after announcing it had bought a 60 percent stake in domestic rival Tiger Airways Australia and had made a takeover offer for regional carrier Skywest Airlines.

The New York Stock Exchange was shut down on Monday and will remain closed at least through Tuesday as a once-in-a-century storm barreled through the northeastern U.S. The last time trading was halted for two consecutive days because of weather was in 1888.

The uncertainty generated by the storm comes at the start of a big week in the United States. This is the last full week before the Nov. 6 presidential election and culminates Friday with the release of October's employment report, which many analysts think could have an impact on the vote.

In Asia, traders are also waiting for China's once-in-a-decade National Party Congress on Nov. 8, which will usher in a new crop of party leaders.

"Ahead of that, I don't see the market breaking out on the upside or downside," said Jackson Wong, vice president of Tanrich Securities in Hong Kong.

Originally, the NYSE had planned to close just its exchange floor and allow traders to buy and sell stock electronically. Then it decided to shut down electronic trading, too. The NYSE said it was worried about putting staff that were needed to help run the electronic trading in danger.

Benchmark oil for December delivery rose 20 cents $85.73 per barrel in electronic trading on the New York Mercantile Exchange. The Nymex was closed Monday because of the storm and evacuation in New York, but electronic trading continued.