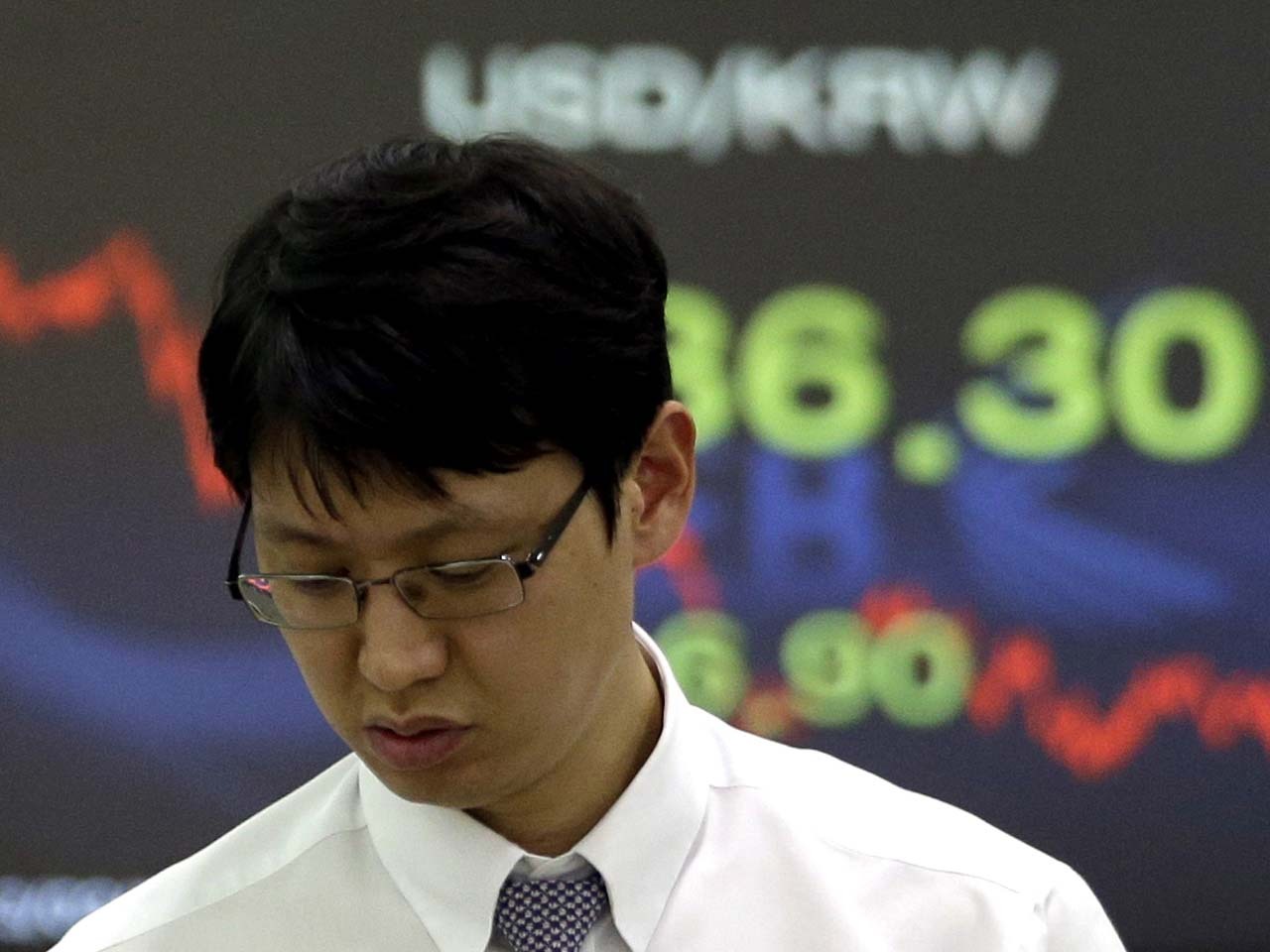 AMSTERDAM World stocks rose Tuesday, and the Dow index was set to open within striking distance of its all-time high, after better than expected European economic data and China, the world's second largest economy, pledged to meet its growth targets.

"Asian stocks are very much on the front foot, buoyed by expectations of continuing (easy central bank monetary policies) around the globe and China maintaining its economic growth target for the year," said analysts from Charles Stanley in a note on markets.

European markets, including bond prices, were buoyed by a sharp rise in eurozone retail sales. They grew 1.2 percent in January from the previous month, far above the 0.2 percent investors were expecting. Economists said the gain was likely fueled by post-holiday discounts and warned consumer spending is unlikely to remain that strong in coming months.

In addition, key surveys of economic activity called Purchasing Managers' Indexes came in slightly better than expected for the services sectors in both Germany and France.

In his speech, Wen mentioned subsidies for agriculture and energy conservation. He also pledged to relax the credit supply, analysts said.

"I think that is good news for the banks. Either they will increase their quota for new loans or reduce the deposit reserve ratio. So that means boosting the money supply to support economic growth," said Francis Lun, managing director of Lyncean Holdings in Hong Kong.

Lun also said he believes China's leaders are aiming for something higher than the 7.5 percent growth target announced at the congress.

Stocks in Tokyo rose on hopes that the Bank of Japan, which begins a two-day meeting on Wednesday, might demonstrate a shift in monetary policy to conform to the program championed by new Prime Minister Shinzo Abe. The Nikkei 225 index advanced 0.3 percent to 11,683.45, its highest close since September 2008.

Looking ahead, investors will keep an eye on budget negotiations in Washington. President Barack Obama and his political opponents have failed so far to agree on a way to roll back automatic spending cuts that took effect Friday. Those cuts slash $85 billion from the nation's budget, which is expected to be a drag on the economy.

In commodity markets, the benchmark oil contract for April delivery was up 0.5 percent to $90.59 per barrel in electronic trading on the New York Mercantile Exchange.