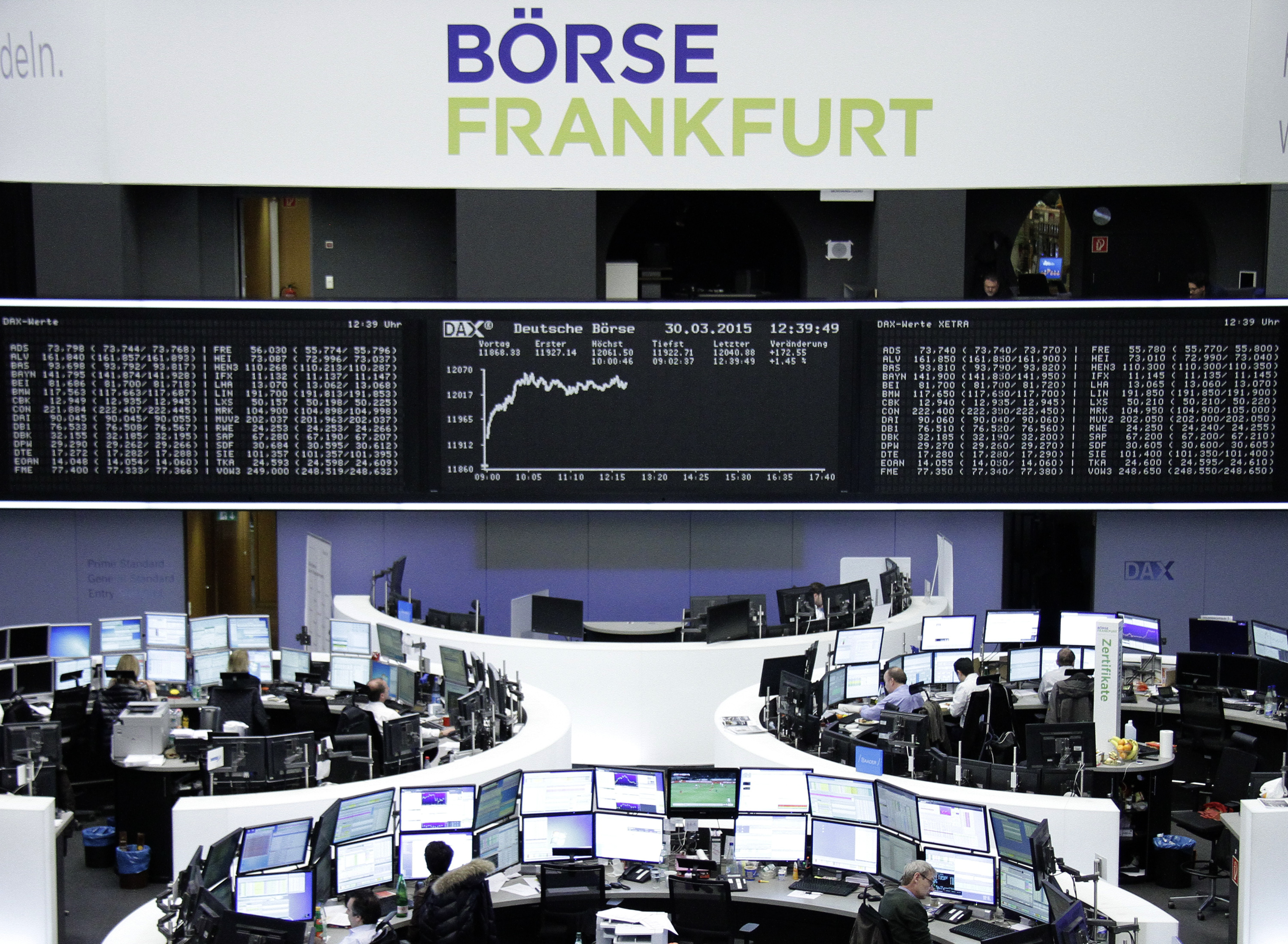 Asian investors were getting their first chance to react to Yellen's comments on Friday. In a speech in San Francisco, the Federal Reserve chief said the time to start raising the key U.S. interest rate could occur "sometime this year," though she said that time has yet to arrive. She said the danger associated with raising rates too fast is greater than that of acting too slowly. A too-rapid approach could cause the economy too stall, she said.

"Friday's comments from Yellen successfully managed to frame where we are in terms of U.S. monetary policy, striking the middle path that we had expected," said Michel Every, head of Asia Pacific financial market research at Rabobank. "That's a far, far more cautious, data-dependent stance towards changes in the Fed Funds rate than some of the more gung-ho rhetoric that other Fed members have been coming out with recently."

On Sunday, Zhou Xiaochuan, governor of the People's Bank of China, told an audience of central bankers at the Boao Forum that China's economy had slowed "a bit too sharply," IHS said in a commentary. That reaffirmation of concern about deflationary pressures gave a boost to hopes that the Communist Party government will introduce new stimulus measures to prevent growth slowing too sharply. China cut interest rates in November 2014 and February 2015, and the required reserve ratio for banks in February.