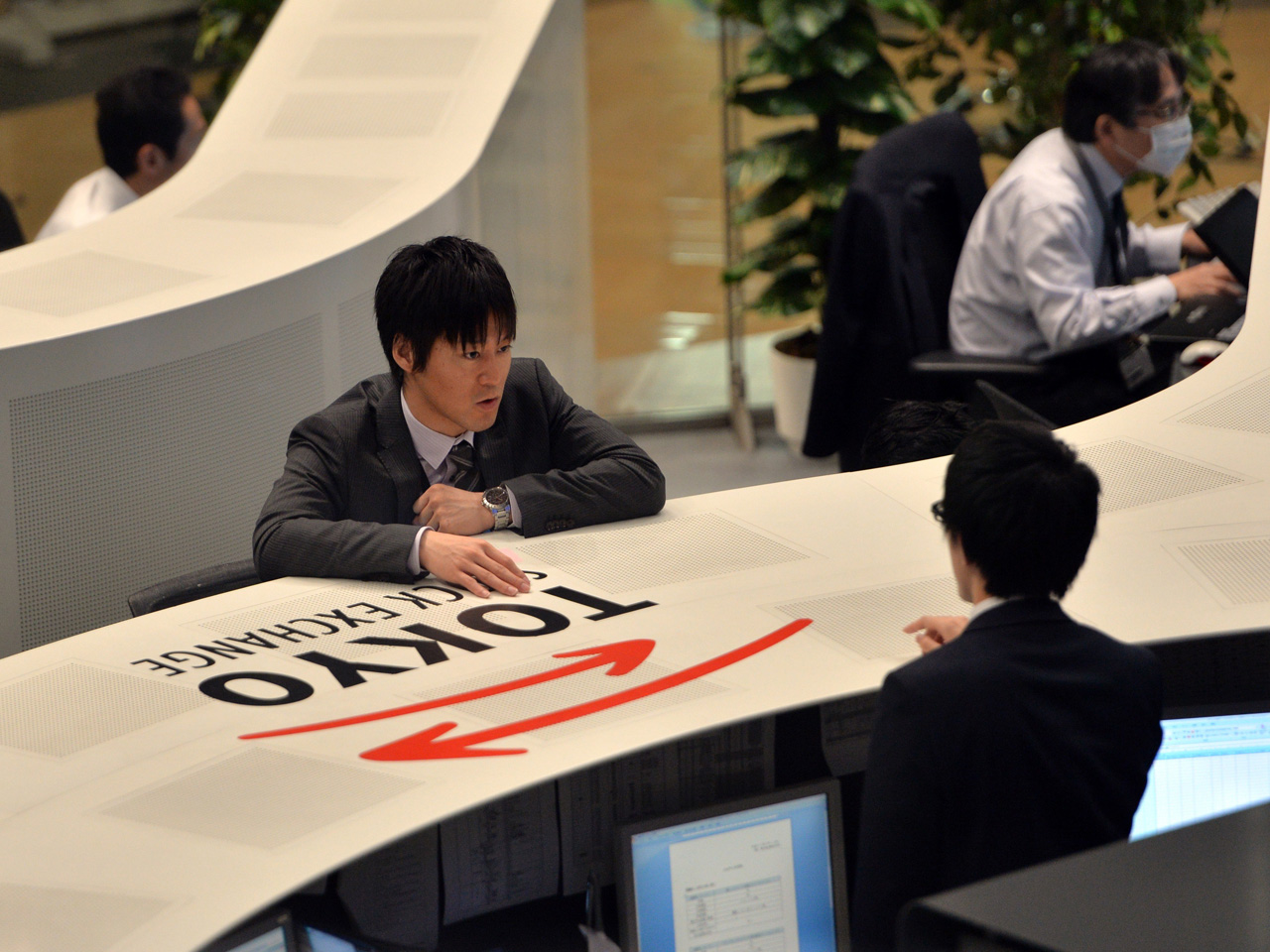 Janet Yellen's comments after the Fed's first policy meeting since she replaced Ben Bernanke rippled through Asian and European markets Thursday after sending Wall Street lower and the dollar higher the previous day.

Hiromichi Tamura, chief strategist at Nomura Securities Co. in Tokyo, said higher U.S. interest rates were expected to come eventually, but there was "a surprise element" in Yellen's remarks.

At a press conference, Yellen implied that the Fed's time frame for raising interest rates was closer to the first half of 2015, sooner than many had expected. The Fed also voted to cut its monthly bond purchases from $65 billion to $55 billion as part of its ongoing winding down of the extraordinary monetary stimulus.

The dollar on Wednesday had its biggest one-day gain since August because of the higher interest rate talk.

Benchmark U.S. crude for April delivery was down 27 cents to $100.10 a barrel in electronic trading on New York Mercantile Exchange. The contract gained 67 cents to $100.37 on Wednesday. Most trading has moved to the May contract, which was up down 33 cents at $98.84 a barrel.