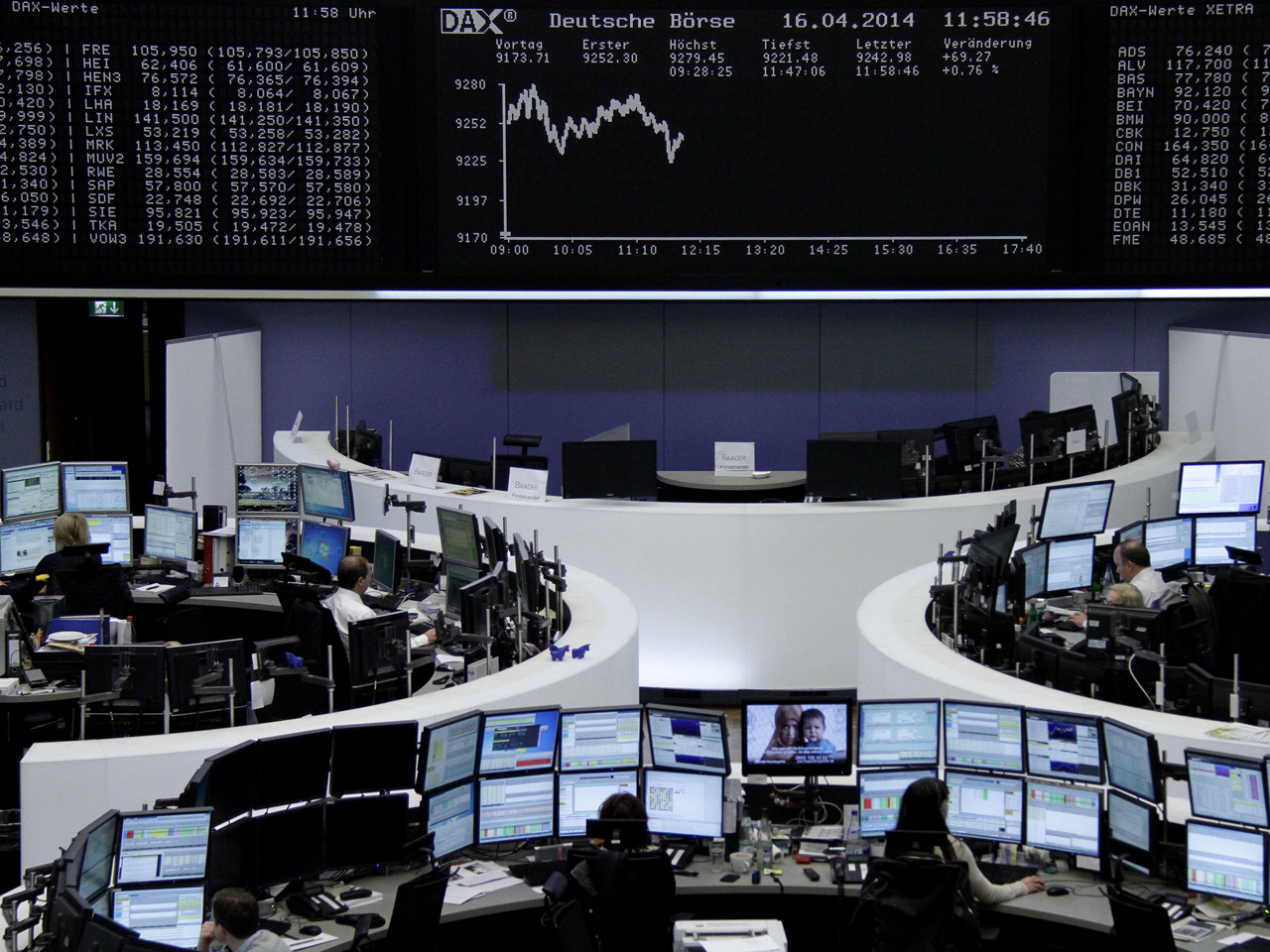 Investors took heart from the fact the slowdown in China's growth in the first quarter was a bit less marked than expected. The world's second-largest economy expanded 7.4 percent from a year earlier, the slowest expansion since the third quarter of 2012, but better than the average forecast of 7.3 percent growth.

Elsewhere in Asia, the Shanghai Composite added 0.2 percent to 2,105.12. Markets also rose in Southeast Asia, Australia and New Zealand, but fell in India.

The price of oil rose Wednesday as Ukraine took action against pro-Russian separatists in its east. Benchmark U.S. crude for May delivery was up 83 cents at $104.58 a barrel in electronic trading on the New York Mercantile Exchange. It closed Tuesday at $103.75, down 30 cents.