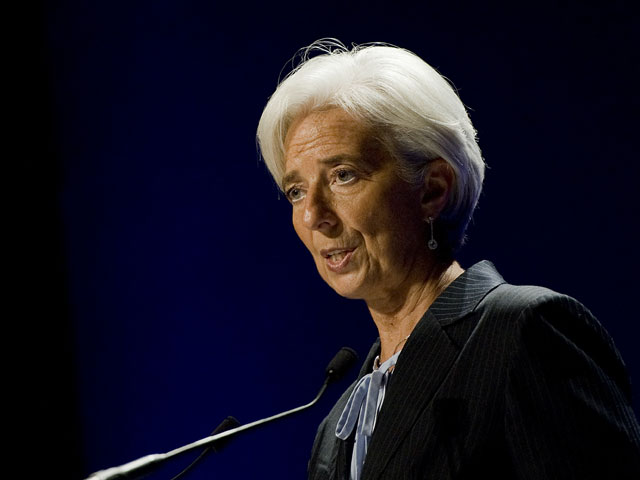 (CBS/AP) NEW YORK - The economic sentiment is "exceedingly glum" all around the world as the public mood has worsened since 2008, with the global economic crisis "widely eroding" support for capitalism.

A Pew Research Center survey of people in 21 countries made public Wednesday also said there is a "striking" contrast in economic outlook between emerging markets such as Brazil, China, India, and Turkey and the industrially developed EU and the U.S.

"People living in emerging economies ... are more upbeat than Americans and Europeans on whether they think economic conditions in their countries are good ... and about the future of their children," the surveys, conducted last spring among 26,210 respondents, showed.

Meanwhile, economists said that since then the global economic outlook has become even more worrisome as many indicators of economic activity have deteriorated in recent months.

Christine Lagarde, managing director of the International Monetary Fund, said last week that the organization's updated assessment of the world economy to be released July 16 will be "(worse) than we anticipated just three months ago."

According to the Pew Research surveys, while less than a third on Americans say the U.S. economy is doing well, among Europeans only the Germans (73 percent) give their economy thumbs up.

In Asia, just 7 percent of Japanese think their economy is doing well. By contrast, the Chinese are the most upbeat, being positive about their economy for the past decade.

In China, 92 percent of those surveyed said they are better off than the previous generation and 83 percent satisfied with current national economic conditions. Also, 70 percent feel they are financially more prosperous than they were five years ago and 69 percent are happy with their personal economic circumstances, the survey showed.

The survey's results in China are not nationally representative, however, as the sample is disproportionally urban and represented about two-thirds of the nation's adult population.

In the 21 countries surveyed, only in China, Germany and Egypt do more than half of respondents say they are content with their nation's direction, although among Egyptians such sentiment is actually down 12 percentage points from 2011, when 65 percent were positive.

Among those who think the economy is doing poorly, people in 16 countries primarily fault their own government, "some overwhelmingly so", the surveys showed. Particularly angry at their leadership are the Pakistanis (95 percent blame the government), Indians (92 percent), Mexicans (91 percent), Japanese (91 percent), Czechs (91 percent) and Poles (90 percent).

Banks and financial institutions were frequently seen as the culprit behind the poor performance of national economies, including Spain (78 percent) and France and Germany (74 percent each).

The surveys also found that the global economic crisis has eroded support for capitalism. In 11 countries, half or fewer now agree with the statement that people are better off in a free market economy. Such disenchantment is "particularly acute" in Italy, Spain, and Poland.

Support for capitalism is greatest in Brazil, China, Germany, and the U.S. The biggest skeptics of the free market are in Mexico and Japan.

The margin of error, which differs from country to country, is between plus or minus 3.2 and 5.2 percentage points for each survey.