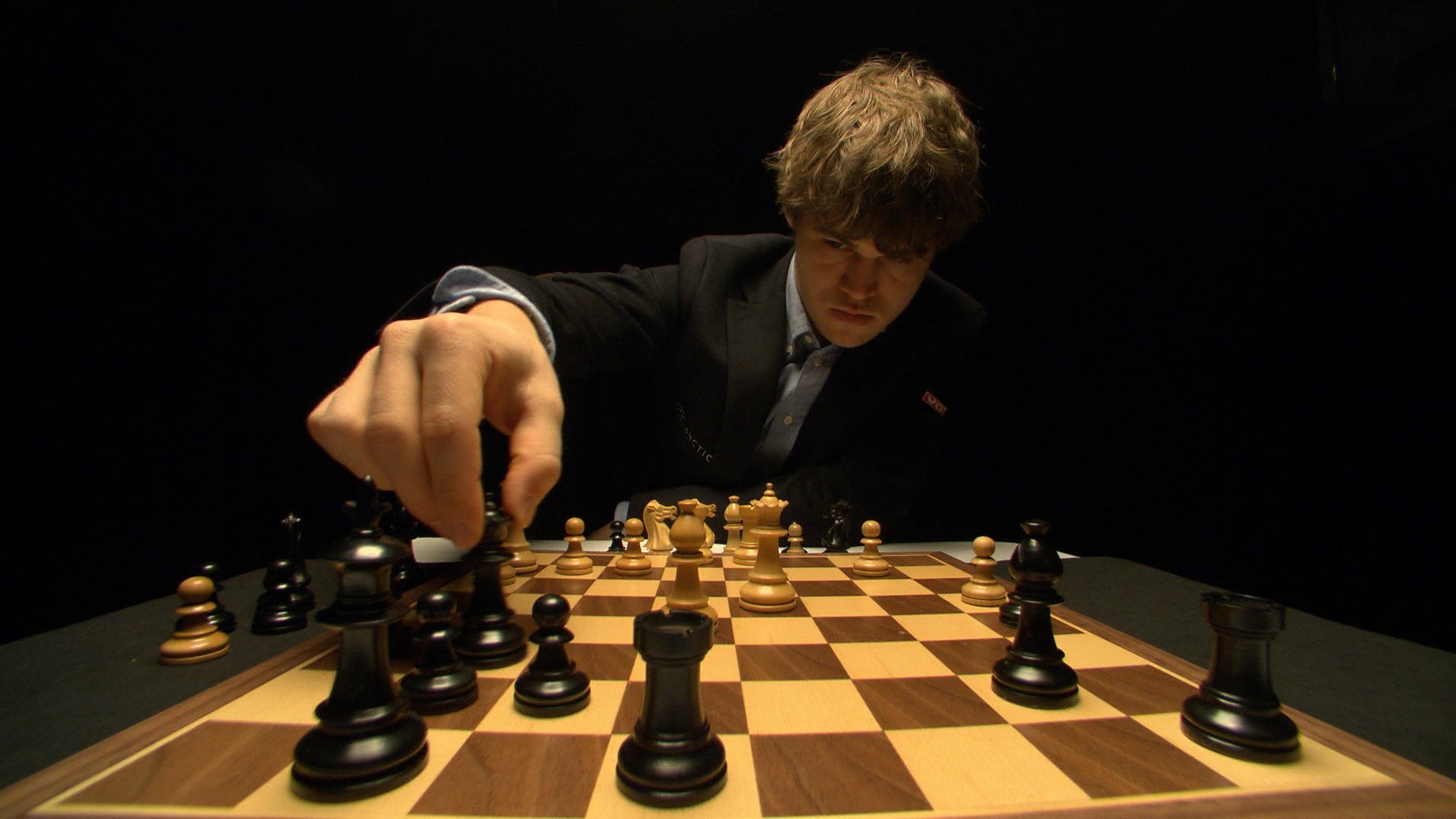 Norway's Magnus Carlsen is the top-ranked chess player in the world. World Chess Champion since 2013, he defended his title Wednesday in a series of fast-paced tie-breakers against America's Fabiano Caruana.

Carlsen and Caruana spent November neck-and-neck. After 12 games and 12 draws, faced off in a series of speed chess games, where Caruana had hoped to become the first American world champion since Bobby Fischer in 1972. But to do that, he would have had to outplay and outsmart Carlsen, a chess prodigy who earned the nickname the Mozart of chess.

"But was Mozart ever asked how he does this?" Carlsen asked 60 Minutes correspondent Bob Simon in an interview that aired in February 2012. "I would be very impressed if he had a good answer to that because I think he would say … it comes natural to me. It's what I do."

Chess comes so easily to Carlsen that, like a musician, he can compose in his head. As Simon reported, Carlsen could simultaneously play against 10 players—without looking at the boards. He was able to blindly keep track of the 320 pieces and the infinite number of moves.

On Wednesday, he only had to follow the moves of Caruana. He easily defeated the American after three speed games in a match that lived up to the cutthroat competition Carlsen prefers.

"I enjoy it when I see my opponent really suffering when he knows that I've outsmarted him," Carlsen told Simon in 2012. "If I lose just one game, then usually, you know, I just want to really get revenge."