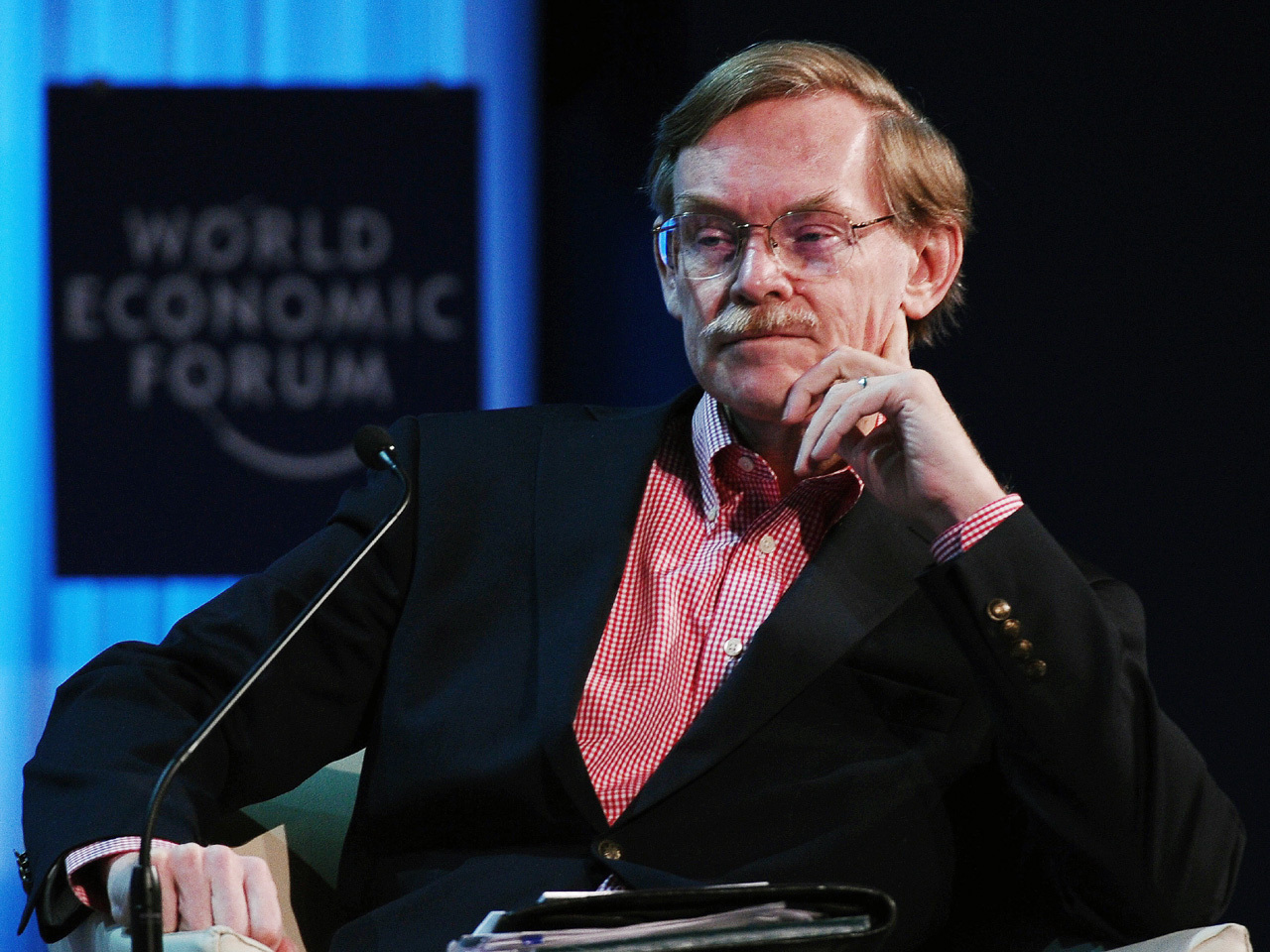 BEIJING - China needs a new economic strategy after three decades of rapid growth and must reduce the dominance of state companies and promote free markets to achieve its goal of becoming a high-income society, the World Bank and Chinese researchers said Monday.

The recommendations in a report on development of the world's second-largest economy through 2030 come amid debate in the ruling Communist Party over the future course of reform as a new generation of leaders prepare to take office this year.

The report's emphasis on curbing state industry clashes with Beijing's strategy over the past decade of building government-owned champions in fields from banking to technology and is likely to provoke opposition.

China has reached a "turning point'' and needs to "redefine the role of the state,'' said Zoellick.

The report highlights the fact that after three decades of reforms allowed Chinese entrepreneurs to become world leaders in export-driven manufacturing, state companies still control domestic industries from steel to airlines to oil to telecommunications.

China's leaders have promised repeatedly to support entrepreneurs who create its new jobs and wealth. But most bank lending still goes to state companies and Beijing's huge stimulus in response to the 2008 crisis set back reforms by pouring money into government industry while thousands of private companies went bankrupt.

The 468-page report recommends an array of politically thorny changes that might hurt state companies and ruling party factions that rely on them for patronage.

It calls for Beijing to open state-dominated industries to private competition, including areas deemed strategic such as energy. It says market forces should play a bigger role in bank lending decisions and interest rates. It recommends changing a household registration system that limits the ability of rural migrants to work in cities.

The report refrains from recommending major state companies be privatized, an option that would be politically unacceptable.

It says Beijing should allow local governments to start collecting property taxes to reduce their reliance on revenue from land sales, a practice that has led to urban sprawl and triggered protests over seizures of farmland for development.

"As a high-income society, China's aspiration is to enjoy a per capita income on par with advanced economies,'' the report says. "Realizing China's vision for 2030 will demand a new development strategy.''

Zoellick acknowledged reforms might face opposition from entrenched interests that benefit from the old system. He said Beijing should make changes gradually to build support from new groups that profit from more open markets.

In a reflection of high-level support, Zoellick said work on the report began 18 months with an endorsement by President Hu Jintao and Vice President Xi Jinping. Xi is due to succeed Hu as China's paramount leader.

Early drafts were discussed with a wide range of Chinese officials, which should help to win support for its recommendations, Zoellick said.

Adding urgency to the need for change, the researchers expect China's rapid growth to slow from 9 percent a year to about 5 to 6 percent by 2015.

"There will be many risks and challenges going forward, especially if China is unable to change its current pattern of growth,'' said Vikram Nehru, a former World Bank chief economist for East Asia and one of the report's lead authors.

"In the next 20 years, even with reforms, China's growth is expected to slow. But managing the smooth slowdown to a sustainable path in the medium-term will be challenging, and a key risk could be if growth suddenly slows,'' he said.

China's economic growth declined to 8.9 percent in the final quarter of last year after Beijing hiked interest rates and tightened other controls to cool an overheated economy and inflation. Chinese leaders reversed course in December and promised more bank lending to help companies cope with the slump in global demand but changes have been gradual.

Zoellick said he expects China to achieve a "soft landing'' this year and avoid an abrupt slowdown.

He contrasted China's ability to make changes with the difficulties faced by crisis-hit Italy and Spain in restructuring their economies amid little or no growth.

"What I am picking up from discussions, not only in Biejing but with provincial party secretaries, is a recognition that it is better to undertake structural reforms while the economy is growing,'' he said.

"The timing of this report is also important, because you'll have a leadership transition in China.''