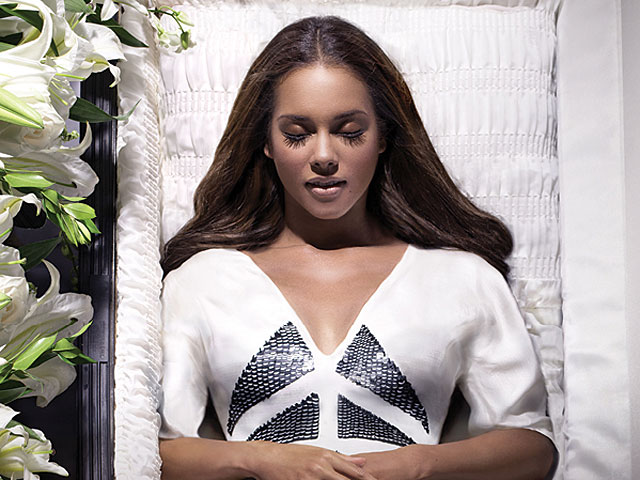 (CBS/AP) Elton John has turned newspaper editor for a day, overseeing an edition of Britain's The Independent to mark World AIDS Day.

He was only one of a host of celebrities using the day to draw attention to the battle against AIDS.

Wednesday's paper features more than a dozen pages of stories related to the fight against HIV, including contributions from some of John's famous friends, including Elizabeth Taylor, Stephen Fry and Bill Clinton.

In an editorial, John highlights progress in the battle against the disease, noting that there has been "a 25 percent drop in new infections across the worst-affected countries since 2001."

The newspaper's front page is taken up by a painting of red roses by British artist Gary Hue. The paper said revenue from Wednesday's edition will go to the Elton John AIDS Foundation.

Alicia Keys led a host of celebrities, including Justin Timberlake, Lady Gaga and Kim Kardashian in going "digitally dead" on Dec. 1 to raise money for her charity, Keep a Child Alive.

To publicize the event, several celebs posed in coffins to bring the point home.