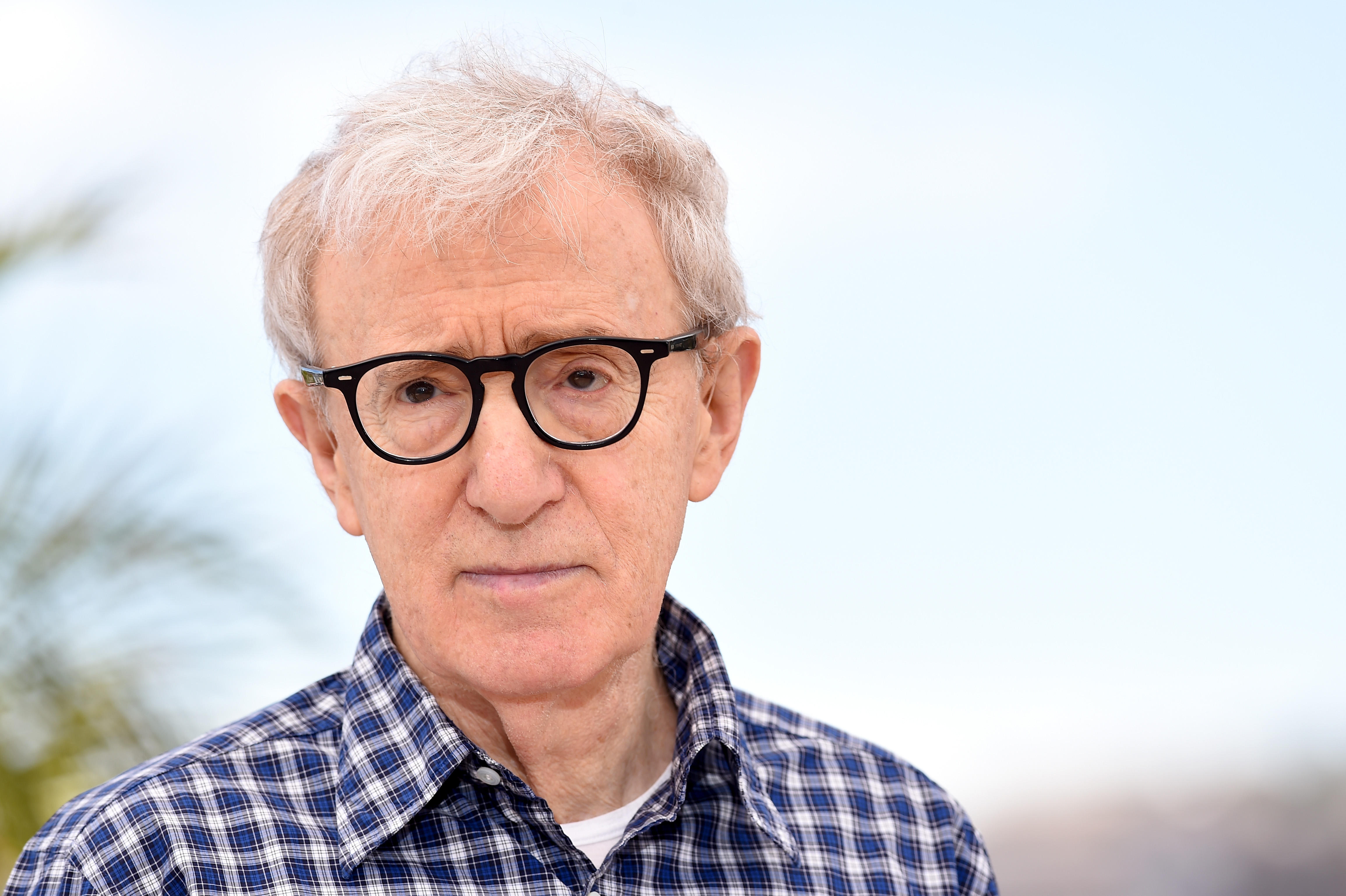 BUENOS AIRES, Argentina — Woody Allen says that he not only supports the #MeToo movement, but should be the face of it. In an interview that was broadcast Sunday night, Allen said he's a "big advocate" of #MeToo, and once again denied allegations that he molested Dylan Farrow, his adopted daughter.

"It's funny, I should be the poster boy for the #Metoo movement because I've worked in movies for 50 years, I've worked with hundreds of actresses...and not a single one, big ones, famous ones, have ever, ever, suggested any kind of impropriety at all," he told Argentine journalist Jorge Lanata in New York.

"I'm in principle, and in spirit, completely in favor of their bringing to justice genuine harassers," Allen said during the interview with Argentina's Channel 13.

"Now, if innocent ones get swept up in there, that's very sad for the person, it's unjust, but otherwise, I think it's a very good thing to expose harassment."

Farrow, Allen's daughter, in 2014 renewed the claim that Allen molested her in an attic in 1992 when she was 7-years-old. Allen, who has long denied the allegations, was investigated for the incident but not charged. Farrow has previously questioned why the #MeToo movement hasn't ensnarled Allen.

Earlier this year, Mira Sorvino published a public apology to Farrow, saying she was sorry for "turning a blind eye" to Farrow's accusations against Allen. She also vowed never to work with him again. Sorvino starred in Allen's "Mighty Aphrodite."

Other actors have also distanced themselves from Allen, raising questions about the future of the prolific filmmaker in an industry sensitive to allegations of sexual misconduct in the midst of a #MeToo reckoning.