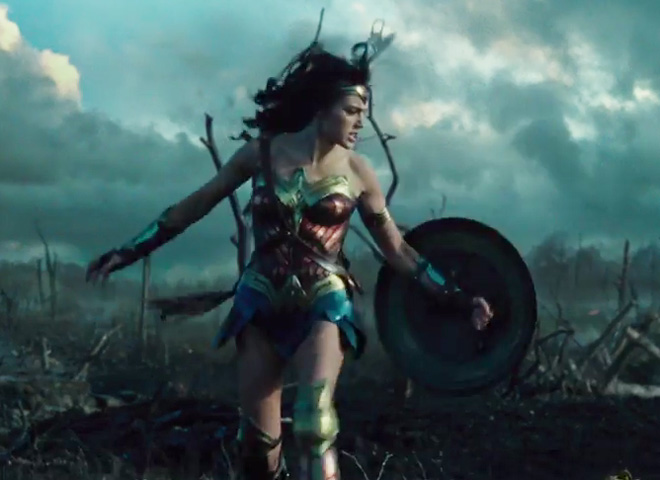 Wonder Woman’s role as Honorary U.N. Ambassador for the Empowerment of Woman and Girls comes to an abrupt end Friday after the two-month-old decision to appoint the cartoon character attracted widespread criticism.

Feminist groups, diplomats and U.N. staff voiced objections, and a petition of 45,000 people called on Secretary General Ban Ki-moon to reconsider the choice.

The designation of the cartoon character launched a yearlong campaign on gender equality and women’s empowerment, one of the U.N.’s new 2030 global goals, and included the real-life actresses who’ve played Wonder Woman, Gal Gadot and Lynda Carter.

The decision to name the long-running DC Comics superhero an honorary ambassador for women’s issues was panned from the start, with some complaining about her sexualized appearance while others felt using a fictional character was a slight against real-life female activists.

One veteran feminist, Gloria Steinem, told CBS News that although Wonder Woman had inspired her as a girl, she’d rather a woman with real terrestrial power be positioned as a role model.

Critics, including hundreds of diplomats and staff members from around the world who staged at protest in the U.N. lobby in New York, felt the comic super heroine, created 75 years ago, was culturally insensitive.

U.N. representatives didn’t elaborate about why Wonder Woman’s ambassadorship would be ending so soon, but with the term of the current Secretary General ending December 31, members of his staff acknowledged that the choice of the cartoon character was an error in judgment.