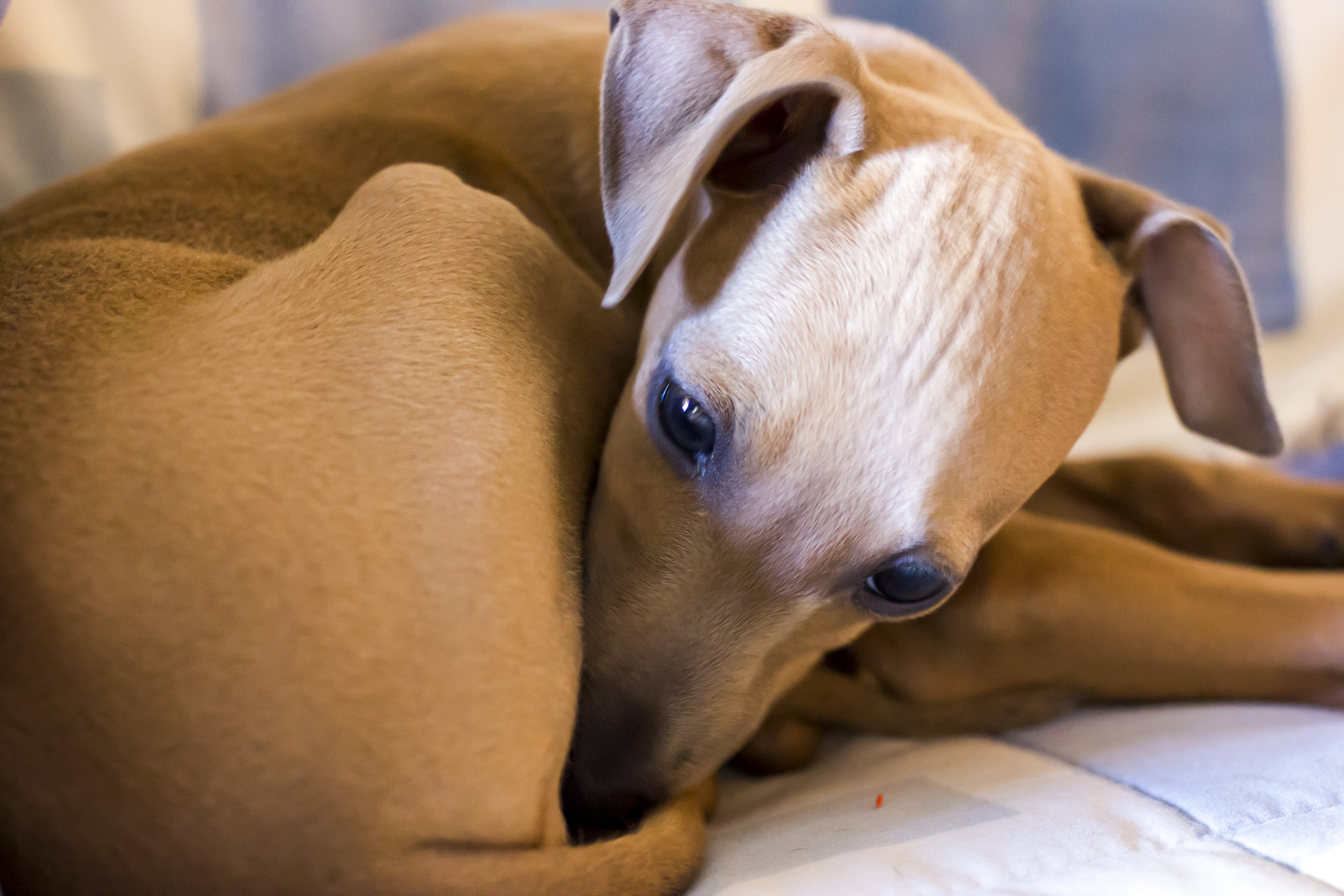 The furry creatures many of us call our best friend may harbor a bug that can, in rare cases, be life-threatening to humans, as one 70-year-old woman from England found out.

Her unusual case is described in the medical journal BMJ Case Reports. The woman first developed slurred speech and became unresponsive. An ambulance rushed her to the hospital where she improved, but four days later she developed confusion, a headache, diarrhea and a high fever, and her kidneys began to fail.

Blood tests revealed she had sepsis, or blood poisoning, which resulted in organ failure. For doctors, her dire condition presented a medical mystery.

A battery of tests finally determined the culprit: a bacterium commonly found in the mouths of dogs and cats, called Capnocytophaga canimorsus.

Doctors sometimes see Capnocytophaga canimorsus infections in people who've been bitten by dogs, but what made the woman's case unusual was that she hadn't been bitten -- when she entered the hospital, she didn't have any bites, scratch marks, inflammation or broken skin.

She did own a pet Italian greyhound, reported doctors from the Department of Medicine for the Elderly at the University College London Hospitals who wrote up the case report. They titled their paper, "The lick of death: Capnocytophaga canimorsus is an important cause of sepsis in the elderly" because the woman had said she'd petted her dog closely and it had licked her.

"This is an organism carried in the mouths of dog and it causes a very bad sepsis infection. But it's usually in people who are immuno-compromised and usually follows a dog bite. But this is unusual because it was a lick," said Farber.

The authors of the case study said they wanted to flag that a pet's licks can transmit the bacterium, too -- not just a bite.

They wrote, "This report highlights that infection can occur without overt scratch or bite injuries. It also reminds us that the elderly are at higher risk of infection, perhaps due to age-related immune dysfunction and increasing pet ownership."

As cute as photos and YouTube videos of babies getting "kisses" from their pets are, Farber cautioned parents and caregivers to keep newborns away from dog and cat salvia.

"Dogs shouldn't be licking newborn babies," he said. Their immune systems aren't mature enough to fight off this type of infection. "At about after two to three months, then everything's fine."

Farber said the initial symptoms of Capnocytophaga canimorsus infection -- fever, chills, sweats, lack of energy -- can look like lots of illnesses, but what sets this type of infection apart is that a person rapidly becomes very ill.

The upside is that it's easily treated with common antibiotics. "It is very well inhibited by penicillin and cousins of penicillin," said Farber.

Shelley Rankin, associate professor of microbiology at Penn Vet, had praise for the study authors. "They've done a really nice job of tying everything together with her case," she said.

Rankin assured pet owners infections of this type are very rare. "There have only been about 13 cases reported in the entire United Kingdom, and I'm guessing on a similar scale in the U.S."

However, some deaths linked to the bacteria have been reported.

Rankin said, "In support of all things furry, this is a normal flora in the mouth of dogs."

Farber concurred, "The last thing you want to do is alarm people that they'll be infected if they get licked or kissed by a dog." If there's any concern after a bite, lick or scratch from a pet, check in with your doctor.

Luckily for the woman in the BMJ case report, two weeks of intensive care and antibiotics brought around a full recovery.

The country where Down syndrome is disappearing
Mary Brophy Marcus