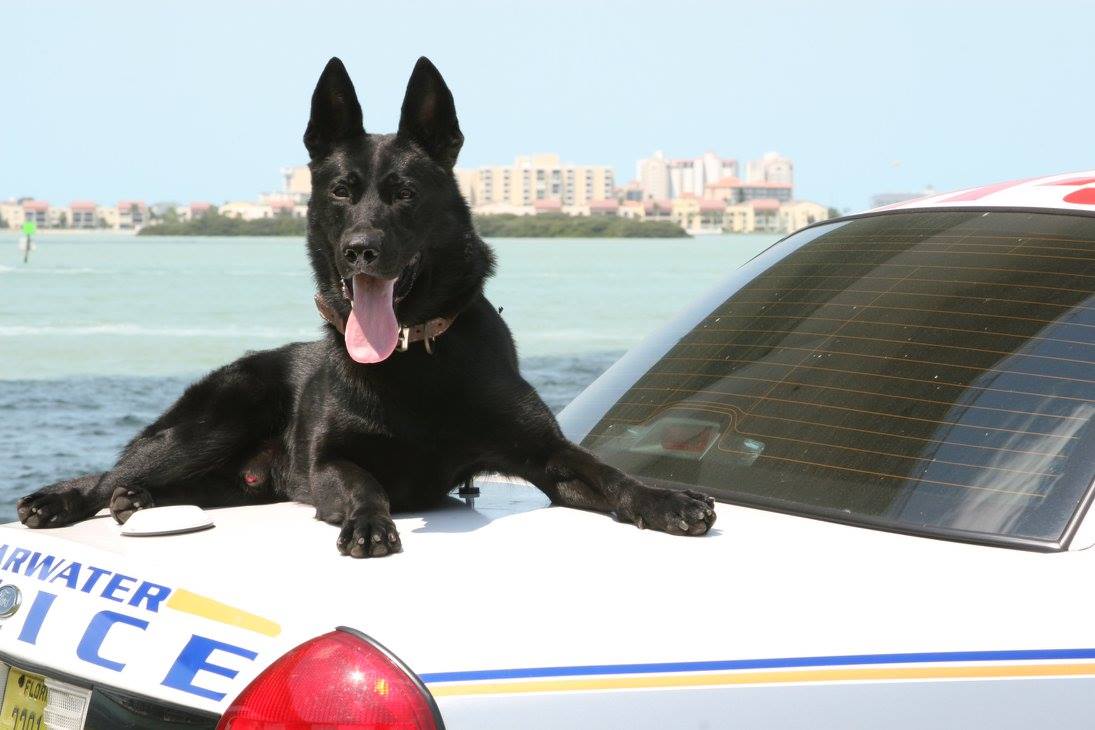 There are few human-animal bonds closer than the one formed between a police officer and his K-9 partner. So, when Sgt. Michael Spitaleri's longtime canine companion -- a black German Shepherd named Major -- passed away on the morning of June 24th, Spitaleri penned a beautiful letter to his fallen partner in, well, the opposite of crime.

"Today has been the most difficult day of my career," the note begins. "I made the decision to end your pain and suffering, however I'm hurting far more than I anticipated. I already miss you, buddy."

Spitaleri and Major started K-9 school together in November 2008. Then over the course of the next six years, they worked side-by-side to locate dozens of criminals, sniff out illegal narcotics, seize unlawful firearms, and track down countless other items of evidentiary value.

"These arrests and finds wouldn't have been possible without you. You made me look like a superstar at times," Spitaleri addresses Major in the letter. "Truth be told, I was nothing more than the guy who held your leash."

Major retired from police work in 2014 due to medical issues, a difficult decision given how much the dog loved to work.

"The adjustment to being a normal dog was difficult for you," Spitaleri writes. "You would watch me get ready and run to the door in anticipation of going to work. I know you didn't understand... I did it because I loved you, buddy. I wanted to make sure your medical conditions didn't get worse."

In retirement, Major took on a new job -- protecting Spitaleri's wife and kids -- with the same fervor he'd protected his partner in the line of duty all those years.

"You would lay by my kids' door at night while they slept, almost as if to say 'I got them, Daddy, you go to work, and they'll be fine,'" writes Spitaleri. "I felt at peace knowing you were home keeping them safe."

While the letter is extremely emotional, not all of it is sad. Spitaleri writes about the comical way no dispatcher could ever hear him over the radio because Major would insist on "talking over him" whenever their call sign went out. The officers at Florida's Clearwater Police Department reportedly still laugh about it to this day.

Spitaleri also writes of how Major would intimidate some of the toughest men on the force with the sheer power of his fierce work ethic.

"I always laughed when we would train with the SWAT team," he writes. "When I would get you out of the car I would watch as these tough men would find the nearest corner of the room in an attempt to be as far away from you as possible, because they thought you were 'crazy.' You weren't crazy; you were my protector. You were their protector. You knew no limits and you would stop at nothing to make sure we made it home safely to our families. You took your job seriously."

Perhaps because of how seriously Major took his job, Spitaleri knows the German Shepherd would be happiest working... wherever he is.

"Please go find the nearest police officer when you get to heaven and tell them you are a police dog and you are reporting for duty. Until I see you again..." 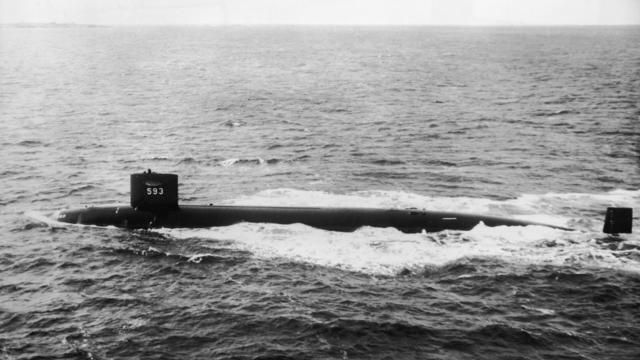 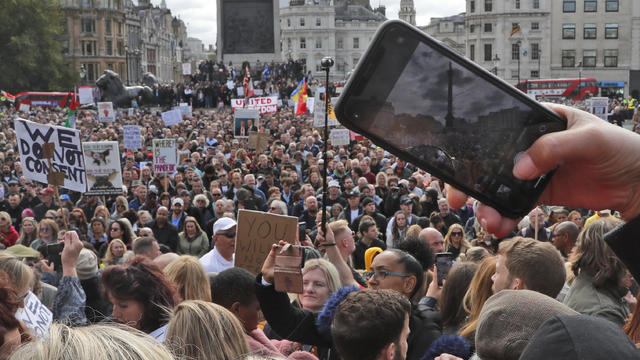 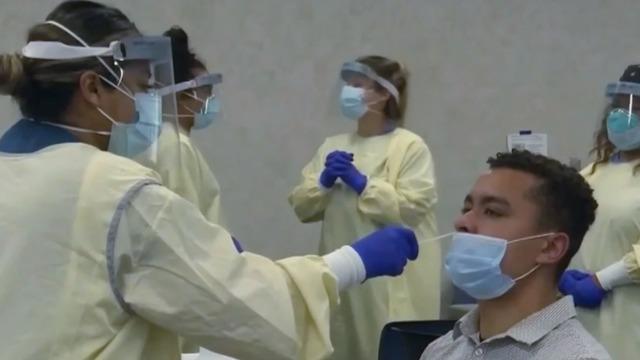 NASA astronaut to cast her ballot from 200 miles above Earth