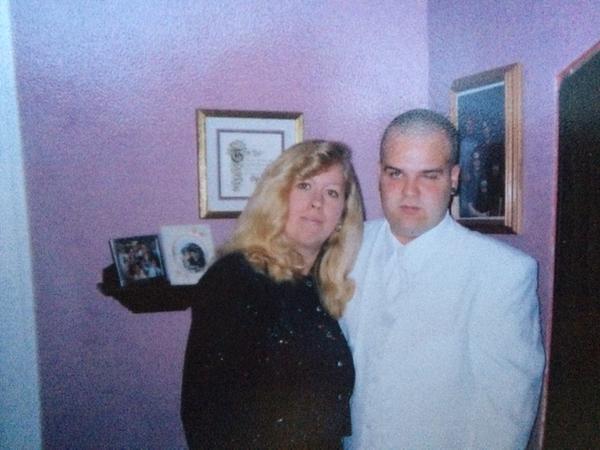 BUFFALO, NY - Authorities are investigating after a woman's dismembered body was found in an abandoned home in western New York.

The cause of death for the Niagara Falls mother of two hasn't been released.

Authorities say her remains were discovered by someone who had entered the home and then alerted police.

Investigators say the head, arms and feet had been removed from the body and that the body was placed in the home after Bills died.

The case is similar to an unsolved murder from 2012, when police say Loretta Gates, a 30-year-old mother of three, was killed and her body parts were discovered in a Niagara Falls Park and the Niagara River. Officials say the two women were related through marriage.

According to CBS affiliate WIVB, Bills was Gates' aunt through marriage. The station reports both women had been engaged in drug use and prostitution.

"There's a monster out there," Tammy Gates, Loretta Gates' mother, told the station. "I don't care if they were involved in drugs or prostitution. They don't deserve this."

Crystal Frizzell, the woman who found Bills' body, told the station she and her sister were cutting through the backyard of a vacant house when they smelled a nauseating odor.

Frizzell said she noticed the home's back door was open and when she peered in she saw a garbage bag on a stairwell leading to a basement.

Authorities have not confirmed the two cases are related, but Terri Bills' stepson, Richard Mattoon Jr., tells the station he believes they are connected.

Anyone with information on the deaths is asked to contact authorities.