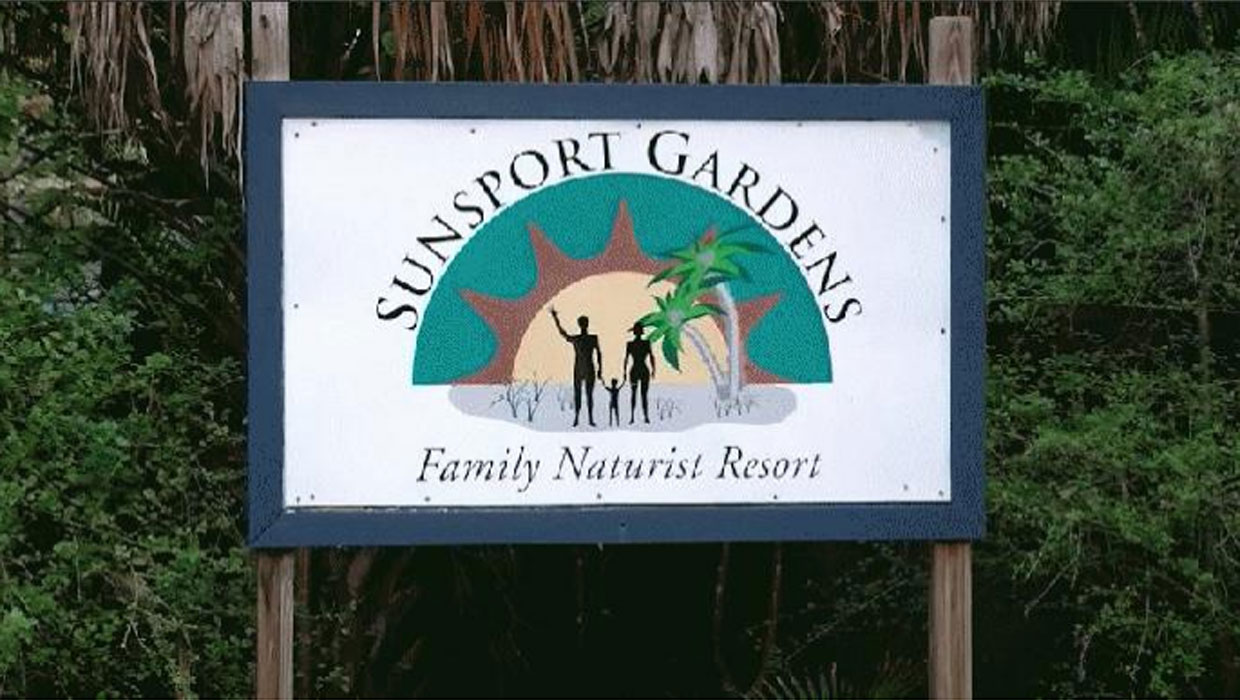 LOXAHATCHEE, Fla. -- An 18-year-old woman was stabbed while walking along a nature trail at a Florida nudist resort, reports CBS Miami.

Authorities have not identified the woman, who arrived at the resort by bicycle on Saturday evening, according to the general manager, Morley Schloss.

"We don't have a clue who did it," Schloss said.

Police are searching the the densely wooded area around the resort with dogs, Schloss said.

There were no witnesses to the stabbing, and no additional information about the suspect or the motive was immediately available, Barbera said in an email.

The woman had been travelling alone from Georgia en route to the Florida Keys. The stabbing shocked the more than 100 guests and employees at the resort, Schloss said.

"It's a peaceful, quiet, family-oriented place," Schloss said. "We've never had anything like this. We don't have a bar, we don't have intoxication here. It's a complete aberration."