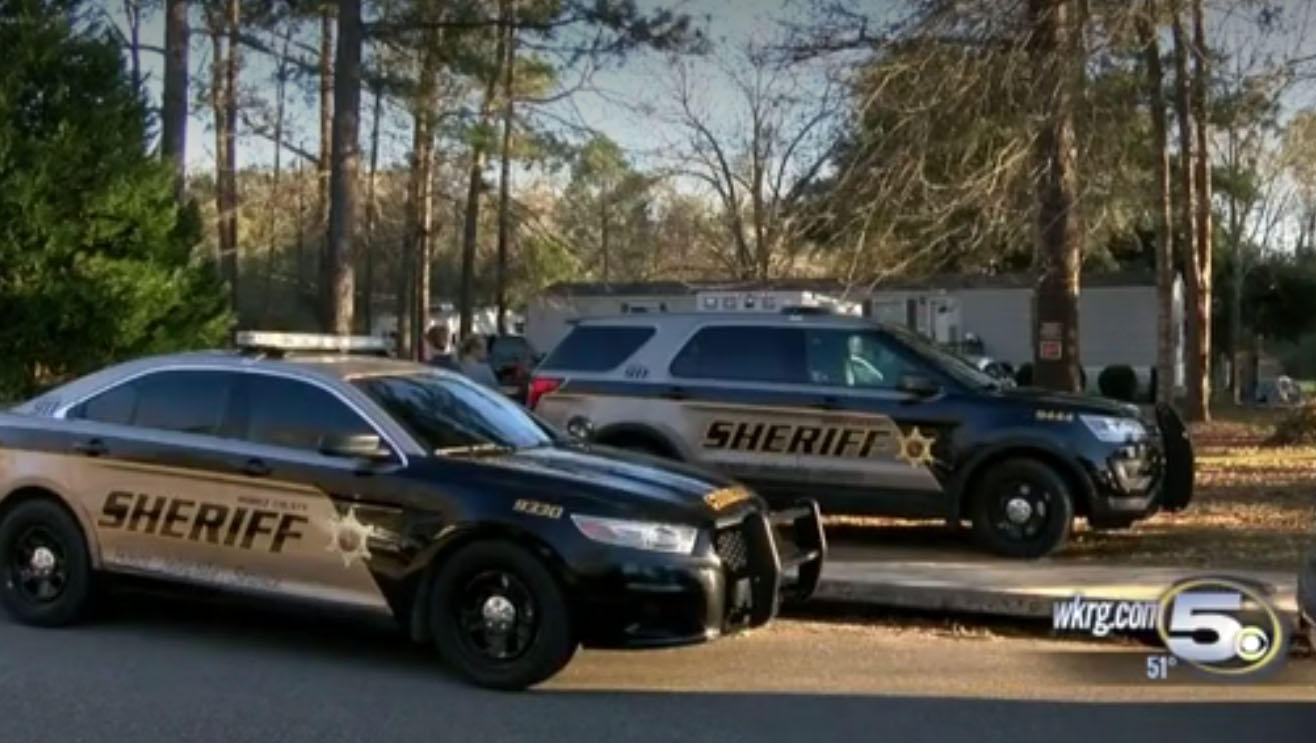 MOBILE, Ala. -- Sheriff’s officials say three teenagers are charged with murder in the gunshot killing of a southern Alabama woman, including her 13-year-old great-grandson.

Authorities say the youths are being held in the death of 69-year-old Mary Faulk. She was shot to death Thursday in Mobile County.

The woman was found dead by her 11-year-old great-grandaughter, reports CBS affiliate WKRG.

Sheriff’s officials say the three were arrested after authorities found the victim’s car in Grand Bay. Besides the 13-year-old, the other suspects are a 15-year-old and 19 year-old Eric Toomer. Sources tell WKRG the great-grandson is alleged to have to have pulled the trigger.

The names of the juveniles haven’t been released.

Authorities say the 13-year-old was discovered driving his great-grandmother’s car after the killing.