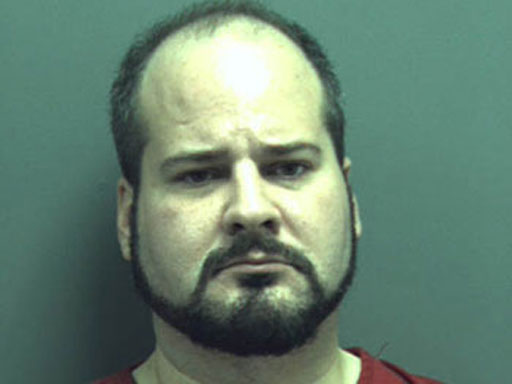 NEW YORK (CBS) Police say a Virginia woman's search for love ended in a modern woman's worst nightmare: the man she had come to know online turned out to be a monster who held her against her will and sexually assaulted her.

Loudon County Sheriff's spokesman Kraig Troxell said that John Swann Evans was arrested Sept. 3 after an investigation into allegations made by a 37-year-old woman who says she met Evans on a dating website, according to The Washington Post.

Police say the woman told detectives that she first met Evans in June on eHarmony.com and began communicating with him over the internet and possibly the phone before finally meeting Evans at his home in July, the paper reported.

According to the victim's statement, Evans held her against her will and sexually assaulted her. Troxell did not say when the assault allegedly took place but said that the victim reported it July 12.

Evans is currently being held at the Loudon County Detention Center on charges of abduction with intent to defile and forcible sodomy, according to the Post.

Troxell said that during the course of the investigation investigators grew concerned that Evans may have done this before but that those vitims had not come forward yet.

Anyone with knowledge of someone who may have been a victim should contact Investigator Bobbie Ochsman of the Loudoun County Sheriff's Office Criminal Investigations Division at 703-777-0475.