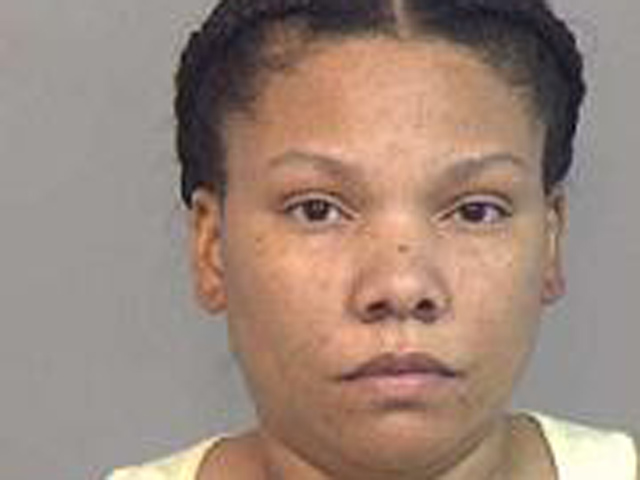 (CBS/AP) ANNAPOLIS, Md. - A woman accused of arranging the death of the dentist she worked for to cover up her thefts from him has pleaded guilty to first-degree murder.

Shontay Hickman, 36, of Baltimore entered the plea Monday in the killing of Albert Ro, 51, in 2006. Hickman was sentenced to life in prison.

The Capital of Annapolis reports that Ro had been stabbed 39 times and beaten beyond recognition in his dental office.

After Ro's death, police found that Hickman had stolen checks worth more than $17,000 from Ro and deposited them in her account.

The killing was unsolved until 2010, when a fingerprint found in Ro's office led police to Dante Jeter, Hickman's cousin. Jeter, 24, will be tried in mid-May in the crime.