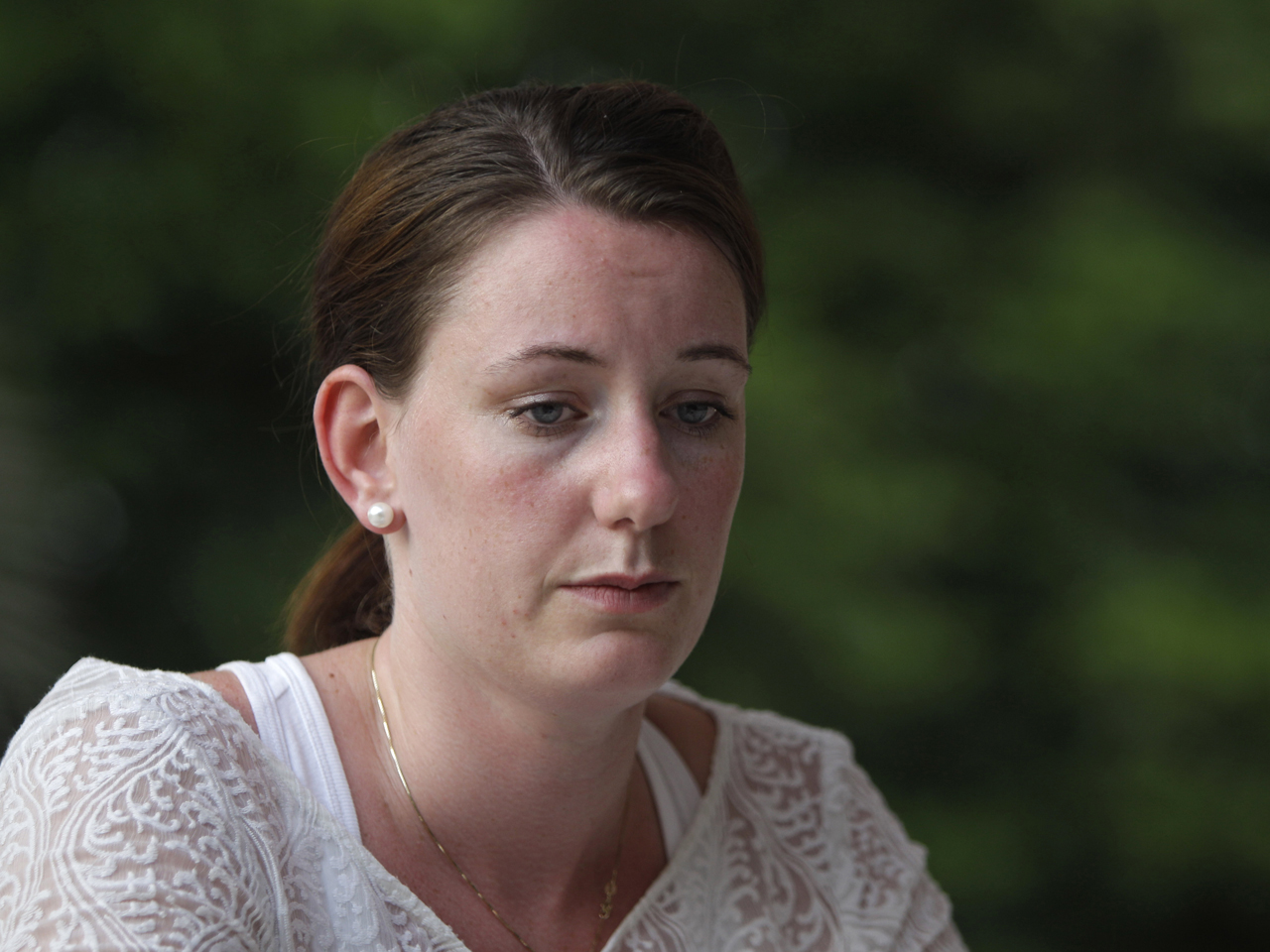 DUBAI, United Arab Emirates A Norwegian woman at the center of a Dubai rape claim dispute said Sunday that officials have dropped her 16-month sentence for having sex outside marriage and she is free to leave the country.

"I am very, very happy," Marte Deborah Dalelv told The Associated Press. "I am overjoyed."

The sentence against the 24-year-old Dalelv last week stirred widespread outrage in the West and highlighted the frequent clash between Dubai's Western-friendly image and its Islamic-based legal codes.

Dalelv claimed she was raped in March by a co-worker, but she was charged with having sex outside marriage after going to the police. Her decision to go public about the sentence last week in a series of interviews appeared to put pressure on authorities in Dubai and tarnish the city's reputation as a cosmopolitan hub.

"I have my passport back. I am pardoned," said Dalelv, who worked for an interior design firm in Qatar and was in Dubai for a business meeting when the alleged rape took place.

There was no immediate work from Dubai officials.

In Norway, Foreign Minister Espen Barth Eide posted a Twitter message: "Marte is released! Thanks to everyone who signed up to help."

Eide told the Norwegian news agency NTB that international media attention and Norway's diplomatic measures helped Dalelv, who was free on appeal with her next court hearing scheduled for early September.

"The United Arab Emirates and Dubai is a rapidly changing society. This decision won't only affect Marte Dalelv, who can travel home now if she wishes to, but also serve as a wake-up call regarding the legal situation in many other countries," Eide was quoted as saying.

Norway's Prime Minister Jens Stoltenberg wrote on Twitter: "Happy that Marte has been pardoned and that she is a free woman again."

Dalelv said she planned to leave the UAE soon, but "first I have to thank some very special people," including local groups that supported her. She had been staying at a Norwegian-linked aid center.

The AP does not identify the names of alleged sexual assault victims, but Dalelv went public voluntarily to talk to media.