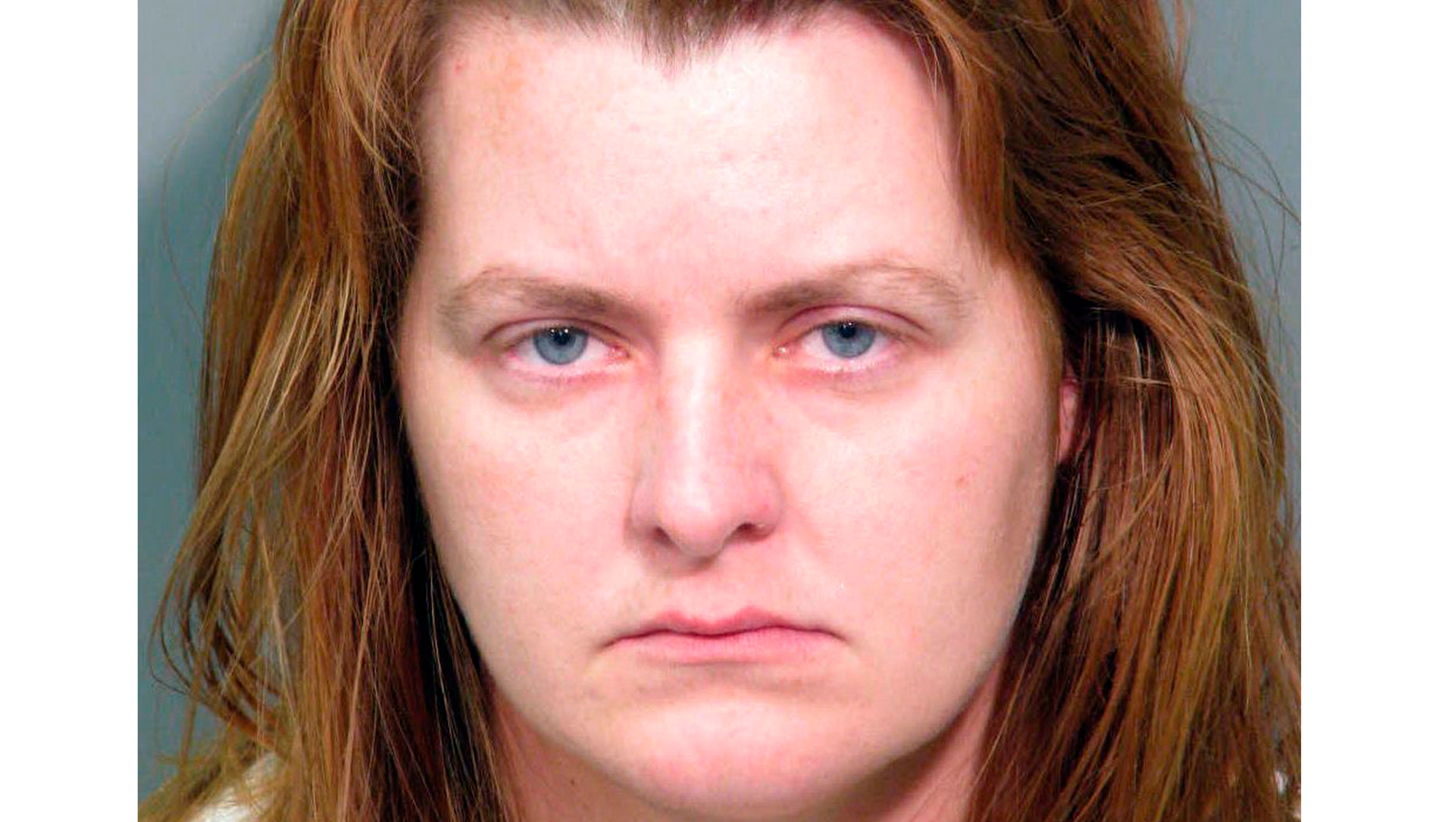 INDIO, Calif. - An Indiana woman was sentenced Friday to 15 years to life in a California prison for the 2001 murder of her 2-month-old daughter, a prosecutor's spokesman said.

A Riverside County jury had convicted Krissy Lynn Werntz earlier this year on a charge of second-degree murder in the death of her daughter Montana.

Werntz, 34, was arrested along with Montana's father, Jason Michael Hann, in 2002 after the infant's body was found in a storage unit in Arkansas. The couple had stopped making rental payments and the unit's contents had been sold at auction.

Police caught up with the couple in Portland, Maine, and quickly learned that Montana had died in Desert Hot Springs, California, in 2001.

Within days, authorities had discovered another infant's body - this time a 2-month-old boy - in a different storage unit in Arizona.

The boy's body had been hidden there in 2000, about 18 months after he died, prosecutors said. Police believe the baby died in Vermont and that Werntz and Hann, 39, trekked around the country with the remains in a plastic bin before renting the Arizona unit, prosecutors said this week.

During the investigation, authorities also found the couple's third child, a 1-month-old boy, alive but suffering from a dozen broken ribs and retinal hemorrhaging - signs of child abuse.

Hann was convicted of Montana's murder in 2013 and sentenced to death earlier this year.

He was also convicted of second-degree murder in Vermont for the boy's death and sentenced to 27 to 30 years in prison.

Werntz was not charged in the boy's death.