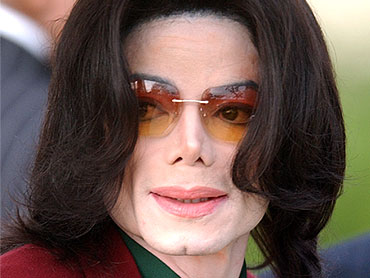 NEW YORK (CBS) A woman who alleges to be Michael Jackson's illegitimate love child has stepped forward to lay claim to a piece of the late King of Pop's estate.

The report also says that Jackson claims that when she was 9-years-old, Katherine Jackson, the late singer's mother and legal guardian of his three children, devised a plan to "abduct" her and send her to Belgium to help protect Michael Jackson's "reputation."

Jackson has filed the necessary papers with Los Angeles County Superior Court, hoping a judge will allow a DNA test for her to "formally claim [her] part of [her] father's inheritance"

Reps from both the Jackson and Ross families have yet to share their comments on the allegations.