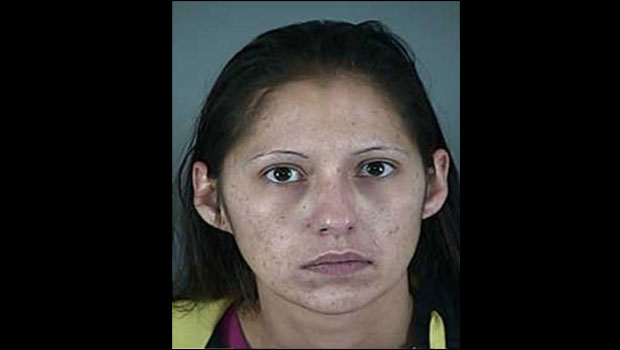 EUGENE, Ore. - Prosecutors have filed a charge of criminally negligent homicide against an Oregon woman they say struck a man with her station wagon, flipping him on top of the car and then carrying him 11 blocks.

Sixty-seven-year-old Daniel Ortiz-Reynaga, a resident of Mexico, had been crossing a street in Springfield, Ore., with his adult son Thursday evening.

On Saturday, police arrested 30-year-old Isabel Gloria McDaniel of Veneta on charges of failing to perform the duties of a driver and evidence tampering. On Monday, prosecutors added the homicide charge.

The Eugene Register-Guard reports that McDaniel appeared in court Monday and is to return Jan. 20.