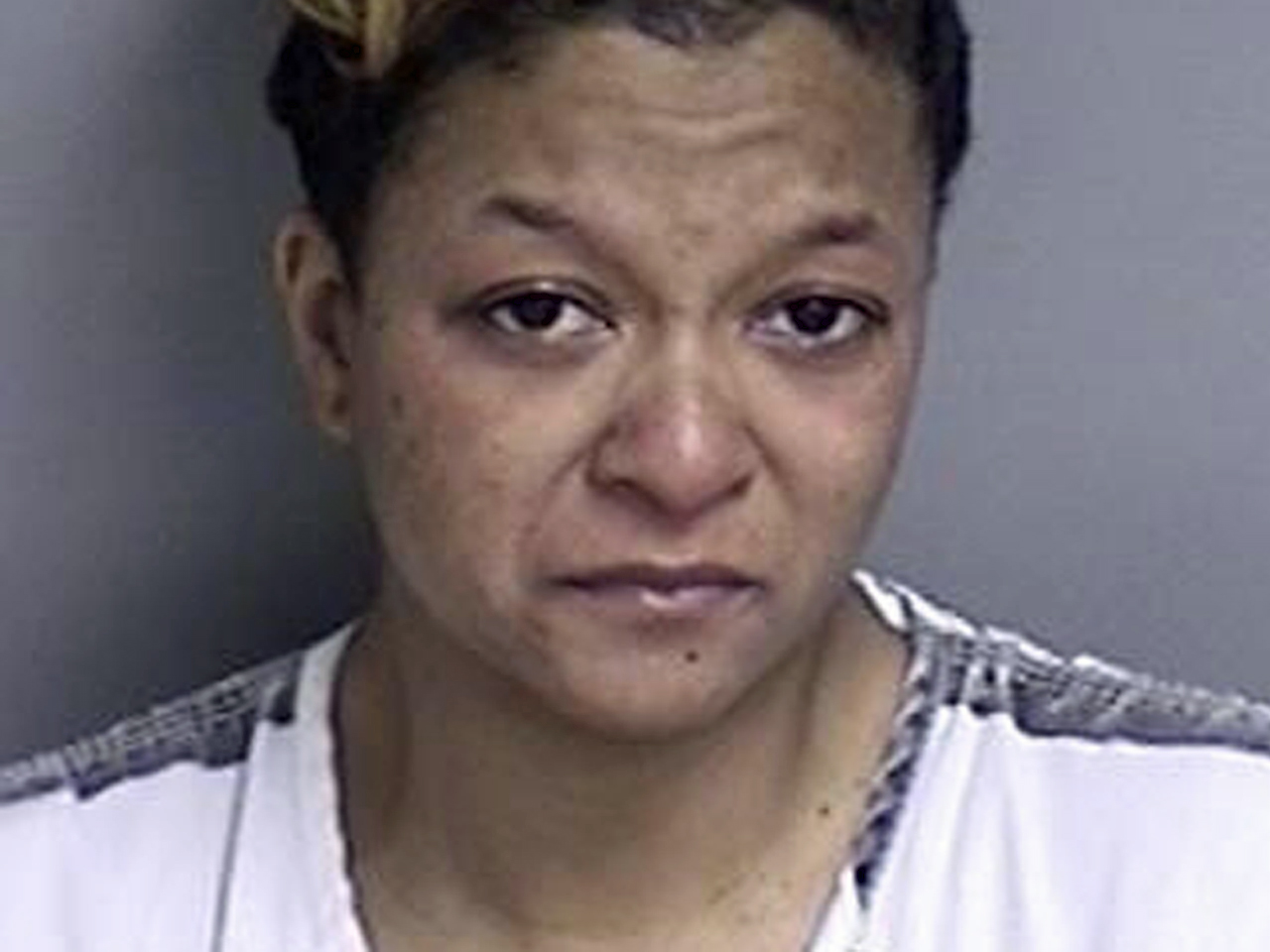 BIRMINGHAM, Ala. - A woman charged with shooting and killing a fellow Alabama football fan moments after the Iron Bowl  has been released from jail.

Briskey is charged with murder in the killing of 36-year-old Michelle Shepherd, who was shot after Alabama lost to Auburn on a dramatic, last-second play during the football game.

Shepherd's sister, Nekesa Shepherd, says Briskey was mad that Shepherd was joking after the loss and didn't seem to be enough of a Crimson Tide fan.

Hoover police say both women pulled for Alabama, and they're trying to determine if the shooting was linked to the game.

Court records aren't yet available to show whether Briskey has an attorney, and she didn't return a message seeking comment.