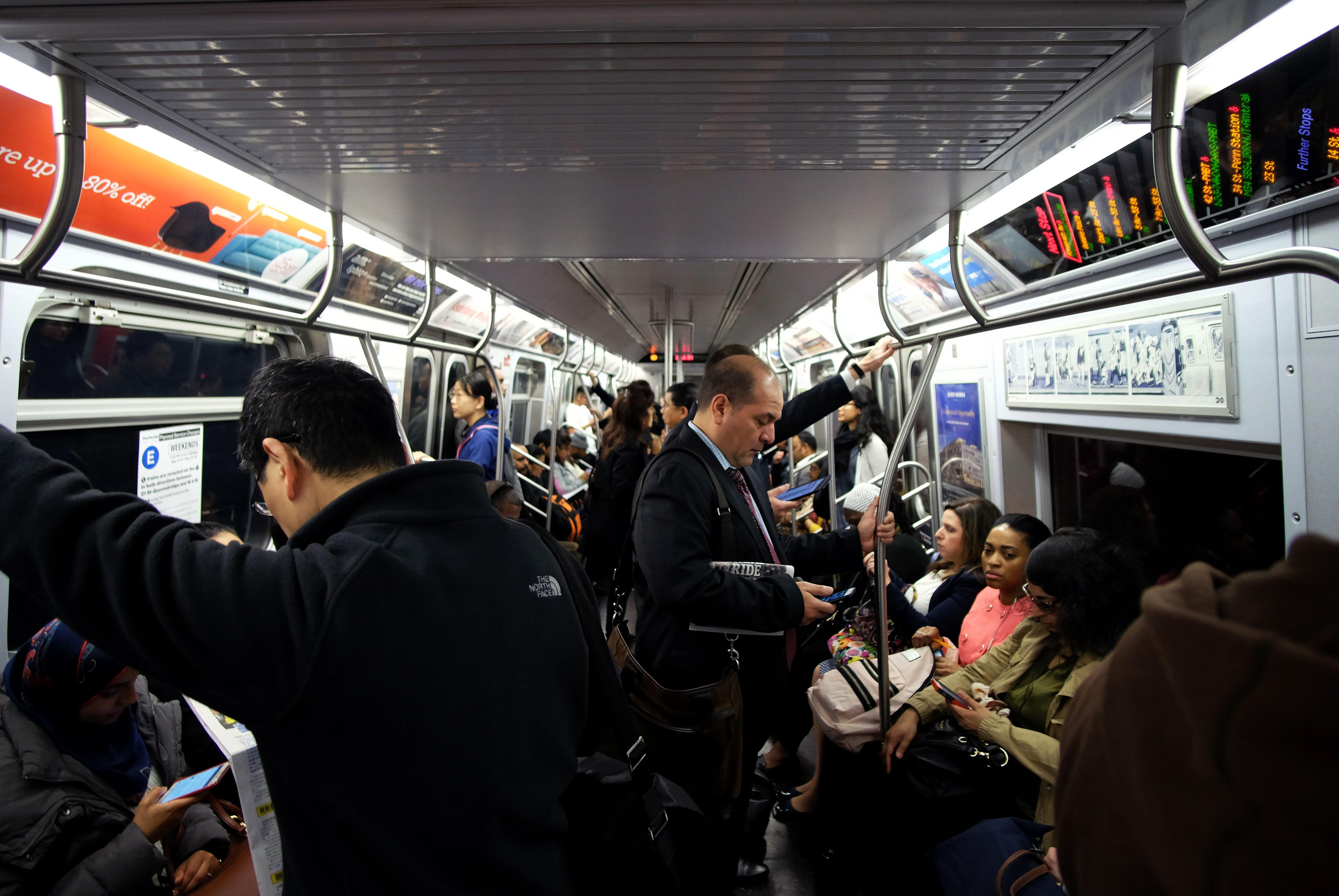 NEW YORK -- A woman who caused chaos aboard a subway train by releasing a container of crickets and worms says it was all a prank.

Zaida Pugh tells the New York Post she had the episode videotaped “to show what homeless people go through.”

The NYPD says it’s still looking into whether Wednesday’s incident was staged and whether Pugh and the woman on the train are the same person. If so, she could face charges.

Pugh told the Post on Friday that a friend intentionally flipped the container over. She says the passengers attacking her also were part of the stunt.

Startled passengers had crickets on their arms and worms wriggled on the floor.

Someone pulled the emergency brake, halting the train for 30 minutes. Pugh says that wasn’t planned.