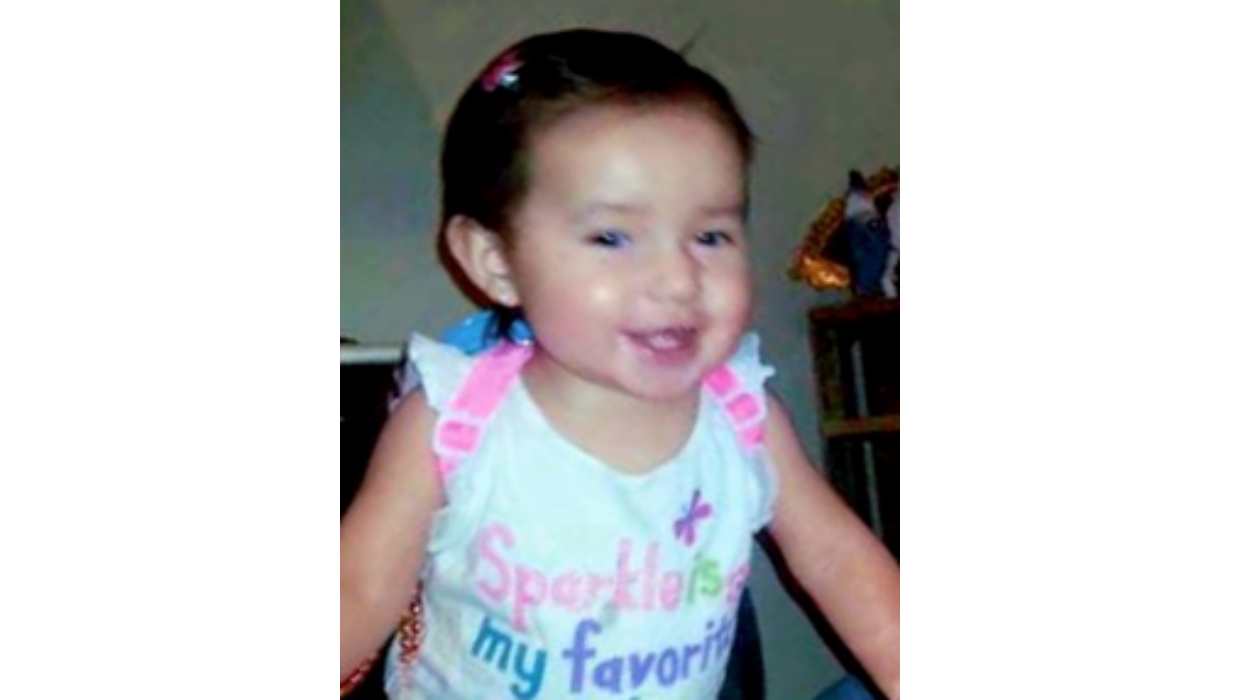 HELENA, Mont. -- A Montana woman plans to plead guilty to murder in the death of a 13-month-old girl under her care whose body was found in a dumpster on the Fort Peck Indian Reservation.

U.S. District Judge Brian Morris set a May 1 hearing on Janelle Red Dog’s motion to change her plea in the killing of Kenzley Olson in Poplar. He canceled a trial that had been scheduled for May 22.

The motion asks that the judge allow her to plead guilty to second-degree murder.

A document filed by Red Dog’s federal public defender on Monday does not provide further details about Red Dog’s plea deal with prosecutors, but says the agreement will be filed with the court before the hearing.

The attorney, Henry Branom, said Kenzley’s death was caused by “extreme recklessness,” but he declined to go into detail.

“She will be called upon at the hearing to tell the judge what happened,” Branom said of Red Dog. “That’s where it will become public.”

Red Dog reported in April 2016 that Kenzley had been abducted while she was caring for the girl, prompting an Amber Alert broadcast in Montana and North Dakota.

The alert was canceled a day later after authorities said Red Dog confessed and drew them a map to the baby’s body, which was found in a duffel bag inside a dumpster a few blocks away from Red Dog’s home.

The girl died of blunt-force trauma, an autopsy found. Red Dog initially pleaded not guilty to first- and second-degree murder, which carries a potential sentence of life in prison upon conviction.

She also was charged with felony child abuse and being an accessory after the fact. Authorities said Red Dog covered up aggravated sexual abuse, and another suspect was listed, but not named, in the indictment.

Kenzley had been under Red Dog’s care for about two weeks after the girl’s mother dropped her off and then did not return, her previous lawyer said last year.