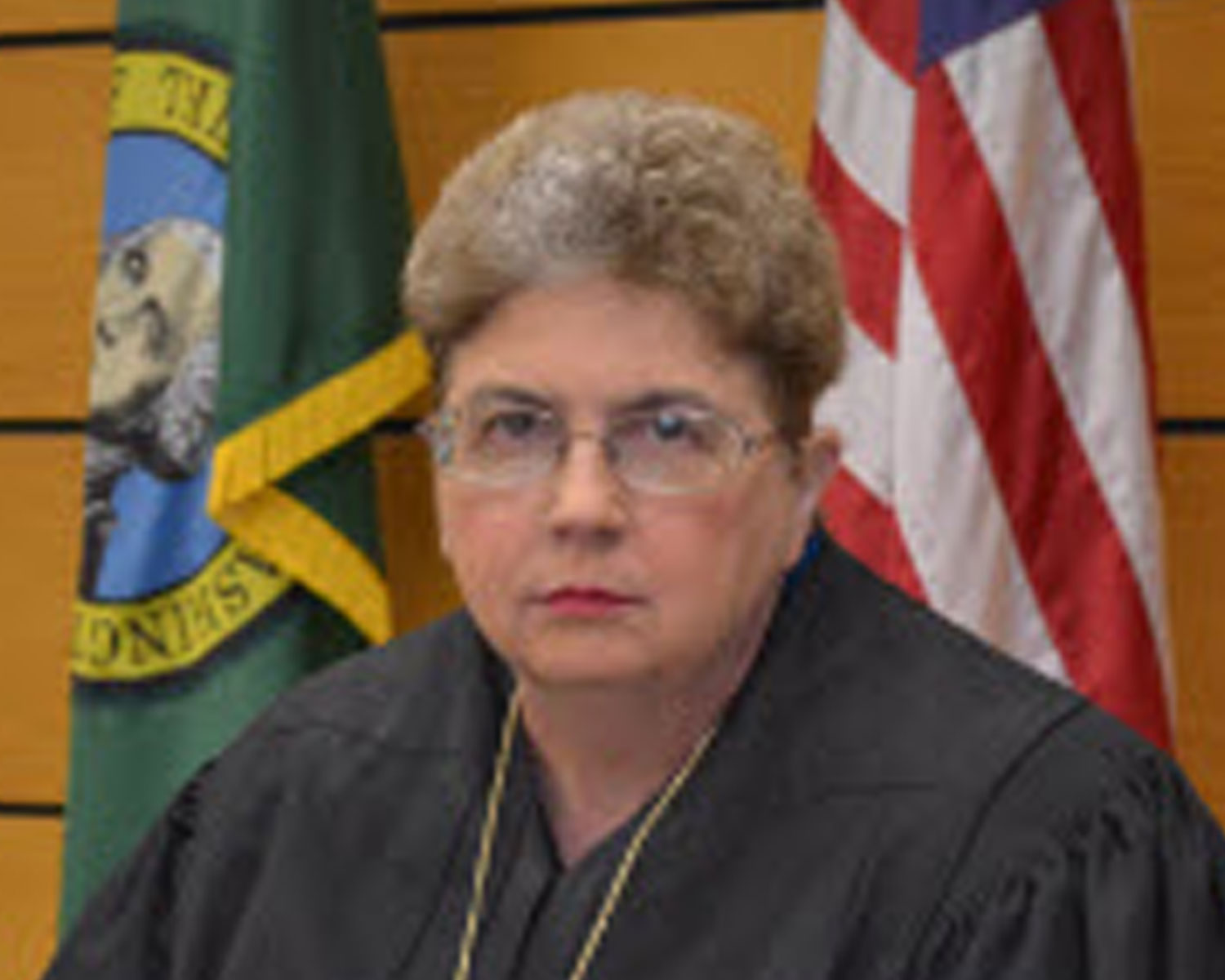 TACOMA, Wash. - A Tacoma woman has been arrested and charged with harassing a Pierce County judge with threatening voicemails.

Prosecutors say Carey was upset at Superior Court Judge Katherine Stolz for authorizing a search of her home earlier this year, and that she began calling the judge to complain in October.

The seriousness of the calls escalated until Dec. 18, prosecutors say, when Carey left a voicemail that said the judge was lucky to be alive and that "some people in Tacoma, they would wait for you outside the courthouse and shoot a gun into your head."