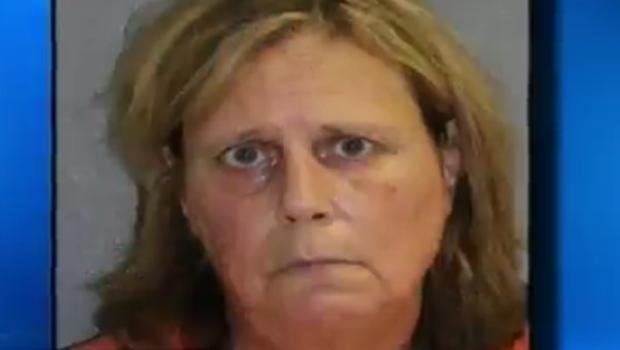 DAYTONA BEACH, Fla. -- Authorities say a retired Florida nurse suffocated her husband in his hospital bed as he was recovering from elective back surgery.

Daytona Beach Police Chief Mike Chitwood said that 61-year-old Jan Sochalski of Palm Coast was arrested Monday and charged with second-degree murder in connection with the May 19 death of 64-year-old Henry Sochalski.

An arrest report says a nurse found the suspect on top of her husband in his bed moments before his death at Florida Hospital Memorial Medical Center in Daytona Beach.

According to CBS affiliate WKMG, the arrest report showed her husband was hooked up to a pain-medication machine when she pressed the button 264 times in an eight hour period. Police said the button should have only been pressed six times an hour.

Investigators also said a nurse saw what appeared as if Sochalski was pinching the victim’s nose, the station reported.

A Volusia County medical examiner ruled earlier this month that Henry Sochalski’s death was a homicide caused by suffocation. His nose was purple and there were signs of bleeding inside his upper lip.