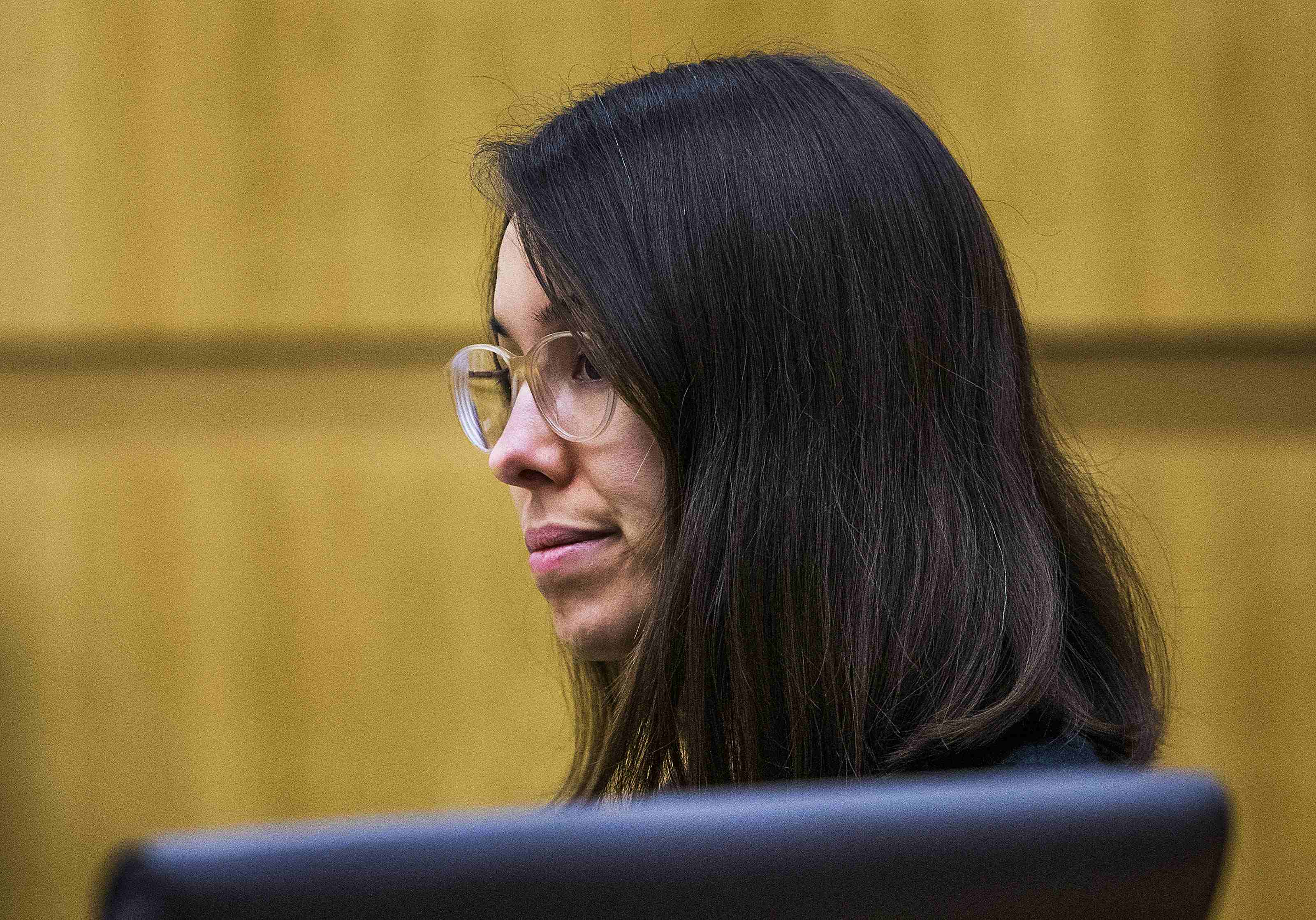 PHOENIX - Lawyers for Jodi Arias have asked a judge to take the death penalty off the table at her sentencing retrial because three witnesses on her behalf have refused to testify in open court.

The attorneys said in court filings last week that the witnesses fear they'll be harassed or threatened if they testify.

The lawyers say the refusal means Arias can't get a complete defense as a jury hears evidence over whether to sentence her to life in prison or death for the killing of her former boyfriend, Travis Alexander.

The three witnesses in question haven't been publicly identified, but defense attorneys have described them as a longtime Arias boyfriend, one of her former co-workers, and a person who was a friend of Alexander before he met Arias.

The Maricopa County Attorney's Office, which is prosecuting Arias, declined to comment on the request to throw out the death penalty.

Arias was convicted last year of murder in Alexander's 2008 death, but jurors deadlocked on her punishment. A new jury is deciding her sentence.

An appeals court decision last week overturned a ruling that closed the courtroom as Arias' first witness testified. Her lawyers previously said the witness would testify only in a closed courtroom.

Some of the testimony in question was conducted in private. The Arizona Republic and three Phoenix TV stations - KPNX, KPHO and KTVK - protested the closure and ultimately succeeded in getting the ruling by Maricopa County Superior Court Judge Sherry Stephens thrown out.

The Arizona Court of Appeals suggested in its ruling last week that the previously unidentified witness might have been Arias herself, though it remains unclear.

The news organizations are now urging Stephens to release a transcript of the Oct. 30 testimony.

The Arias case has been marked by secrecy since the conclusion of the first trial, where salacious and violent details about Arias and Alexander were broadcast live around the world.

Since then, the judge has held one secret hearing after another and barred the broadcast of footage from the sentencing retrial until after a verdict is reached.

Arias' lawyers had argued that daily broadcasts of the trial would lead to defense witnesses backing out for fear of being harassed or threatened.