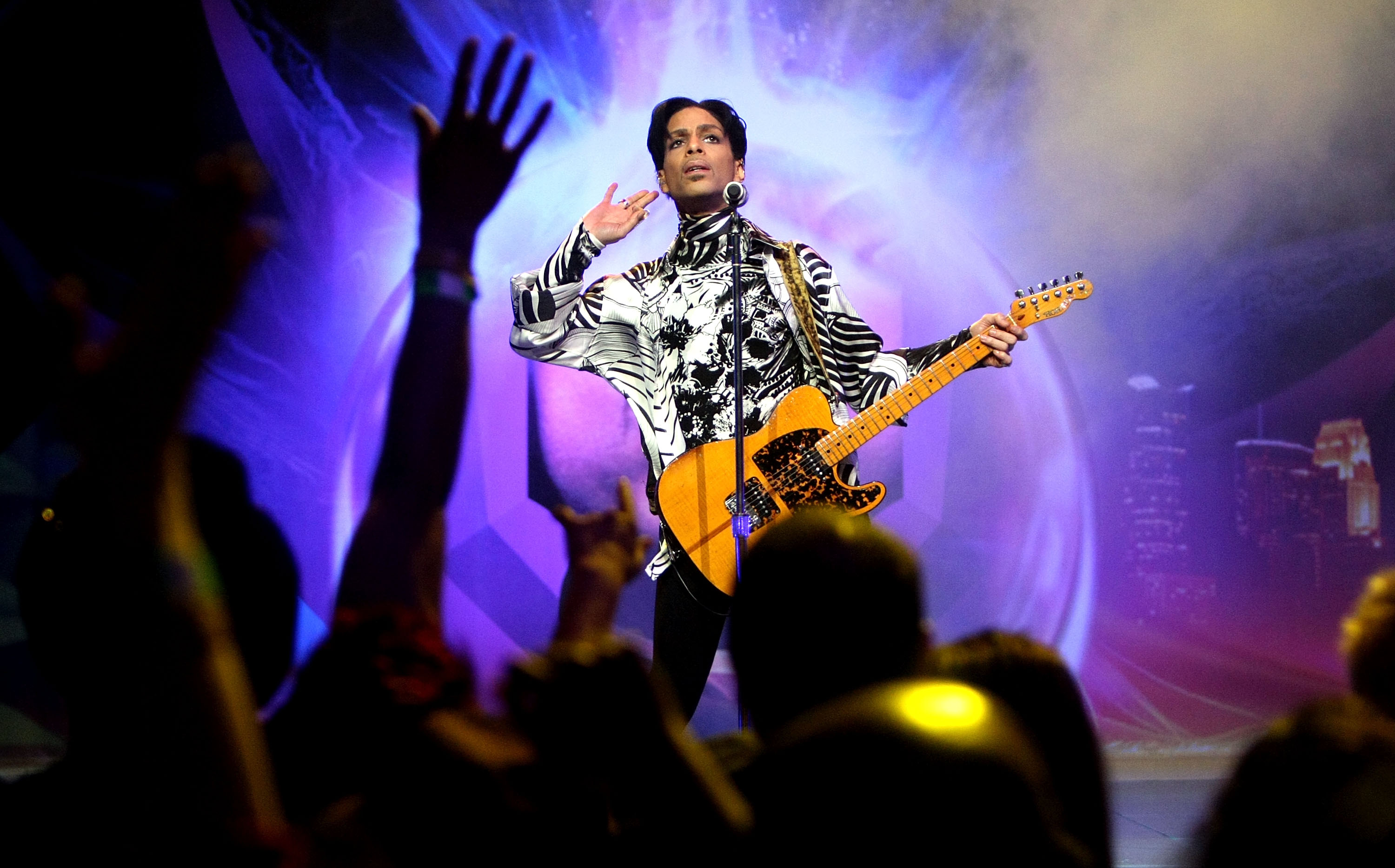 As news of Prince's untimely death at 57 spread across the Internet on Thursday, with fans quoting the music icon's lyrics and sharing footage of legendary performances, the online conversation quickly broadened.

The initial shock of Prince's death prompted a larger reflection of iconic artists lost too soon.

Some struggled to grasp the loss of artists who touched so many lives.

Prince's cause of death has yet to be confirmed by officials. He had recently been ill with the flu.

The news prompted some music lovers to recall where they were or how they found out when giants like Jackson and Houston passed. Jackson died at his Los Angeles home of propofol-induced cardiac arrest; Houston drowned in a bathtub (authorities found cocaine in her bloodstream).

One may wonder, how is it that two deceased performers become incorporated into the online chatter and present-day news of another's death? The three artists, while there's perhaps no apparent link between their deaths, occupy a rare echelon in music and the public consciousness: their talent was singular unto themselves -- imitated by many but duplicated by none.

As artists, Prince, Jackson and Houston cemented their fame in the 1980s and became vaunted legends by the 1990s. Their deaths -- all sudden in nature -- prompted many on Twitter to lament "the end of an era."

Additionally, the reverberations of these three deaths were not limited to the music industry or traditional entertainment bastions: individuals around the world spontaneously connected with and consumed their art.

Twitter, as a digital watercooler, enables fans to mourn in a multidimensional way -- to fuse genuine disbelief (i.e. "I can't believe Prince is gone") with surreal whimsy (i.e. "I hope Michael Jackson, Whitney Houston and Prince are having an epic jam session in heaven") and share in the emotions of a community of fans.

Prince was among "the larger-than-life figures whose music is immortal," Rolling Stone contributing editor Joe Levy told CBSN's Vladimir Duthiers and Jamie Yuccas. "You can confuse that with the person himself being immortal."