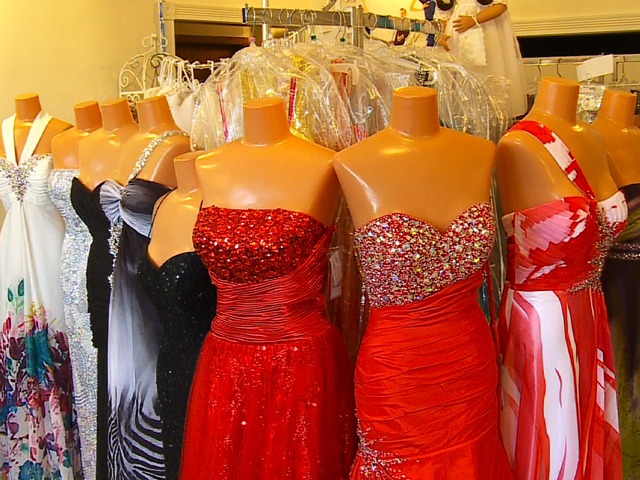 MADISON, Wis. - Prosecutors say a 17-year-old Madison, Wis. boy stabbed and wounded the father of his jilted prom date because her parents asked him to help pay for the prom dress she wouldn't get to use.

The girl's mother told police that her daughter bought a $500 prom dress, but that the boy broke their date the week before prom. Her parents contacted his parents and asked that their son help pay for the dress.

The Wisconsin State Journal reports the 17-year-old boy is free on $10,000 bail. He's been ordered to stay out of Stoughton and out of McFarland High School.