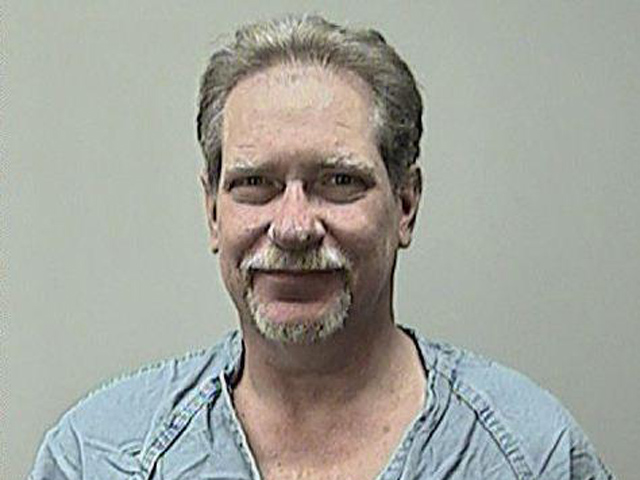 (CBS/WISC-TV) MADISON, Wis. - Police say a Wisconsin man claiming to be the new manager of a Denny's was arrested after he cooked himself a cheeseburger and fries at the Madison restaurant Tuesday afternoon.

Authorities say 52-year-old James Summers wore a tie and carried a briefcase, claiming he was sent by Denny's corporate office Tuesday to be the new manager. When the current manager told him he must be mistaken, Summers told he she must not have received the memo about the employment change.

He told the Denny's workers had worked for the chain for 30 years and was starting his new job immediately.

According to the Madison Police Department, the manager called her supervisors to check on the information while Summers began cooking himself a meal. After the manager told him the jig was up, Summers was allegedly unfazed. He grabbed a soft drink and began to eat, all the while insisting she had not yet gotten the memo.

CBS affiliate WISC-TV reports the manager then called 911. Police arrived at the scene and took the man into custody as he was walking away from the restaurant. He agreed to go back to the restaurant and sort out details, where it was then confirmed he was not the new Denny's GM.

"He was cooperative with the officer, but as he was about to be led from the restaurant, he yelled out to those eating: "This is why you don't dine and dash kiddies," according to the police report.

"He only got to eat about three-quarters of the cheeseburger," Madison police spokesman Joel DeSpain told MSNBC.com.

"I don't know if he had 30 years with Denny's, but he probably has had experience cooking a cheeseburger in the past."

Officers say they found a stun gun on Summers' belt which he did not have a permit for. Summers is charged with fraud hotel or restaurant keeper, disorderly conduct, drug possession, and possessing an electric weapon.