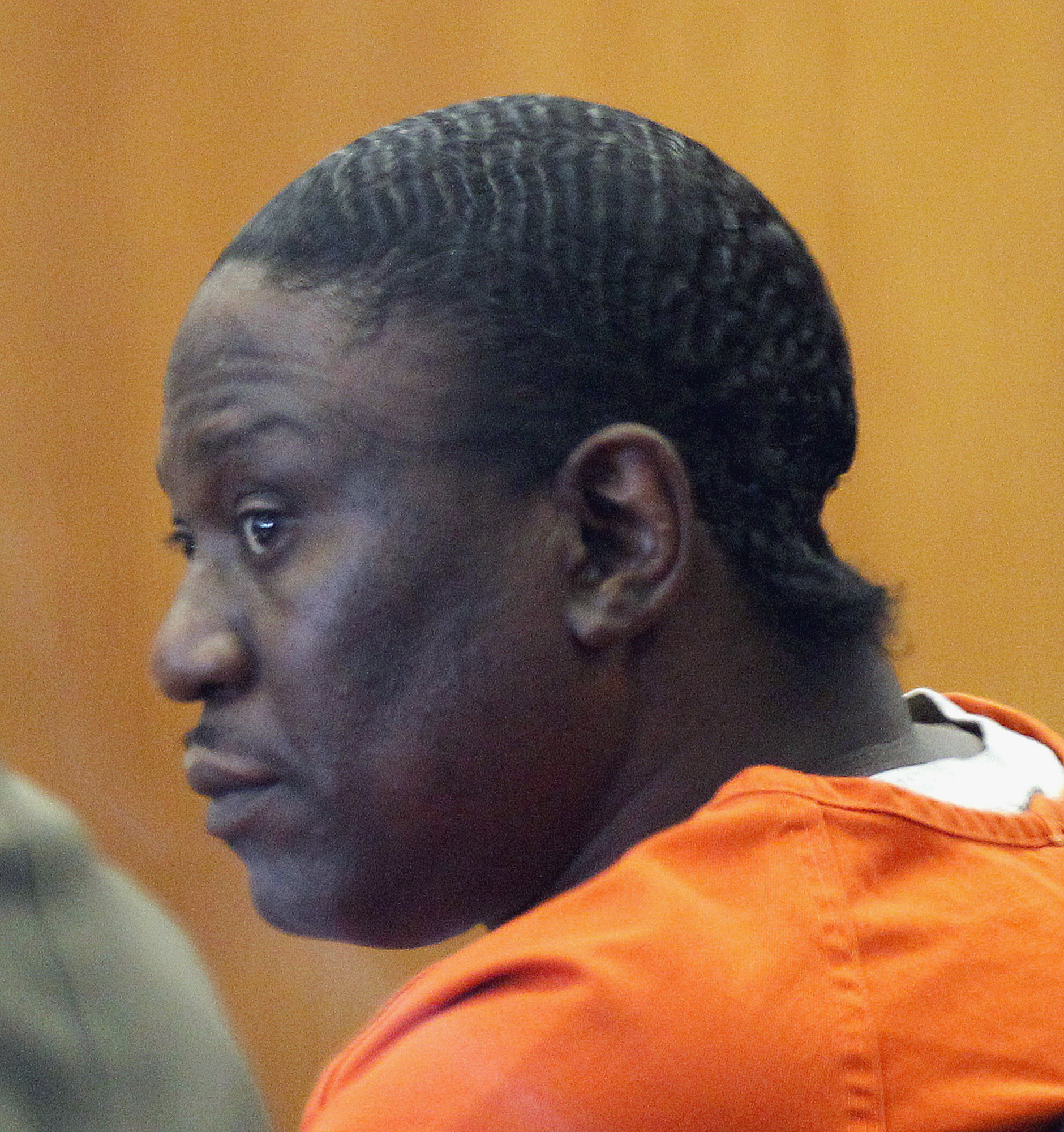 SIOUX FALLS, S.D. - Walter Ellis, a Milwaukee man convicted of killing seven women over a 21-year period, has died in South Dakota in the midst of serving a life sentence.

The 53-year-old Ellis died at a Sioux Falls hospital on Sunday apparently of natural causes, the South Dakota Department of Corrections said in a statement. The state Division of Criminal Investigation was looking into the death and an autopsy was planned.

Ellis had an "advanced disease" and had been hospitalized since Nov. 26, according to Corrections spokesman Michael Winder. He did not specify the illness.

Ellis was accused of killing seven women between 1986 and 2007. He pleaded no contest in 2011 in Milwaukee County, Wis., to charges of first-degree intentional homicide and first-degree murder, and was sentenced to life in prison.

Ellis had been held in a South Dakota state prison in Sioux Falls under an interstate compact agreement.  The interstate compact is used primarily for security reasons, though inmates also can request to serve their time in another state for reasons such as being closer to family, according to Winder. He did not specify the reason Ellis was housed in South Dakota.

All seven of his victims were strangled, either by hand or with a rope or piece of clothing tied around their necks. One also was stabbed.

Ellis was arrested in 2009 after police said his DNA matched semen samples found on six victims and a blood sample on a can of pepper spray discovered at the scene of the seventh slaying. Authorities have said they began to focus on Ellis after his name surfaced in connection with a number of unsolved homicides.

Ellis' case exposed flaws in Wisconsin's process for collecting DNA from convicted felons. His DNA was missing from a state database even though he should have submitted a sample during an earlier prison stint. Authorities said Ellis persuaded a fellow inmate to submit a DNA sample in his place.

Police have said that if a sample had been taken from Ellis at that time, they may have been able to track him down before the last murder.