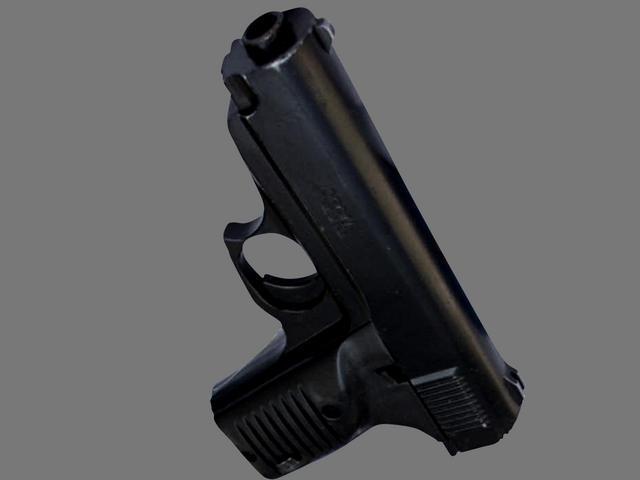 (CBS/AP) MILWAUKEE - The prosecutor called it "the most phenomenally stupid" case he's seen.

When Jordan Cardella's girlfriend broke up with him, Cardella got to thinking: If only I got shot, she would be worried about me, and I could win her back through sympathy.

But then, being a convicted felon, Cardella realized that he wasn't supposed to handle a gun - so he would need some help.

The Milwaukee Journal Sentinel reports Cardella asked his friend, 20-year-old Anthony Woodall, to shoot him. But Woodall refused. Instead, he asked 24-year-old Michael Wezyk to shoot Cardella, in exchange for money or pain pills.

Court records say Cardella wanted to be shot in the chest or back multiple times, but Wezyk shot him in the arm at a South Milwaukee park in January.

"I mean, sorry to bring something so stupid into your courtroom," Wezyk, 24, of Cudahy, Wis., told Circuit Judge Rebecca Dallet, at his sentencing hearing this month. Wezyk pleaded guilty to a reduced charge of injury by negligent use of a dangerous weapon, a felony, the Milwaukee Journal Sentinel reported.

The judge sentenced Wezyk to two years' probation and 100 hours of community service, and at a separate hearing this month, gave the same sentence to Woodall, who put Wezyk up to the shooting. Woodall was convicted of the same felony as party to a crime, the Journal Sentinel reported.

As for Jordan Cardella's girlfriend? She never showed up at the hospital to show concern for her injured ex-boyfriend.